What Are The Chances: Jennifer Aniston, Justin Theroux Wedding Scuppered By Brad Pitt And Angelina Jolie Ever since Brad Pitt left Jennifer Aniston for Angelina Jolie, Aniston seems to have played second fiddle to the ever-so-slightly-more-interesting Brangelina couple. Always the bridesmaid, never the bride. Except, this time, she IS going to be the bride, as she’s planning to marry her beau Justin Theroux. However, even her wedding plans have been scuppered by her ever-so-slightly-more-famous ex and his own wedding. According to Us Weekly, Jennifer and Justin have had to push back their own nuptials, so that they don’t clash with the wedding that Brad and Angelina have planned. Jennifer’s so desperate for there not to be any connection between the two events, that she’s shifted her own big day back so that there’s no clash.

An insider told the magazine “She does not want her day associated with them.” Initially, she’d planned to move the date forward, but “Justin got weirded out by all the rushing.” Instead, the weddings been put on hold for now. “Nothing has happened on that front in a month” said the insider. It’s all taking its toll on poor Jen though, it seems. “She’s been cranky from this stress; Justin’s never seen her like this,” revealed the source.

The couple got engaged on Justin’s 41st birthday last August after just over a year of dating. They got together when they were both cast in the rom-com Wanderlust. 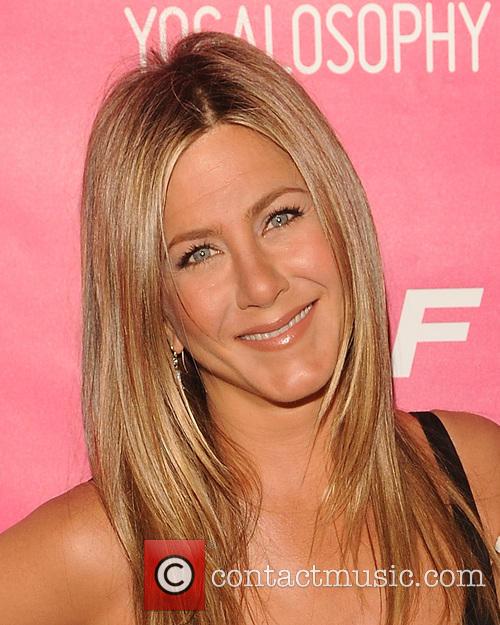 Jennifer Aniston: This is the EXACT face she pulled when she heard of the potential wedding date clash