The Hollywood star recently expressed her frustration with incessant rumours claiming she is too "selfish" for motherhood.

At 45-years-old Jennifer Aniston is still one of Hollywood's most sought-after actresses, but she didn't sacrifice motherhood for success, and the constant tabloid stories that speculate if she is or isn't pregnant can put her, as well as all women, under unnecessary "pressure." 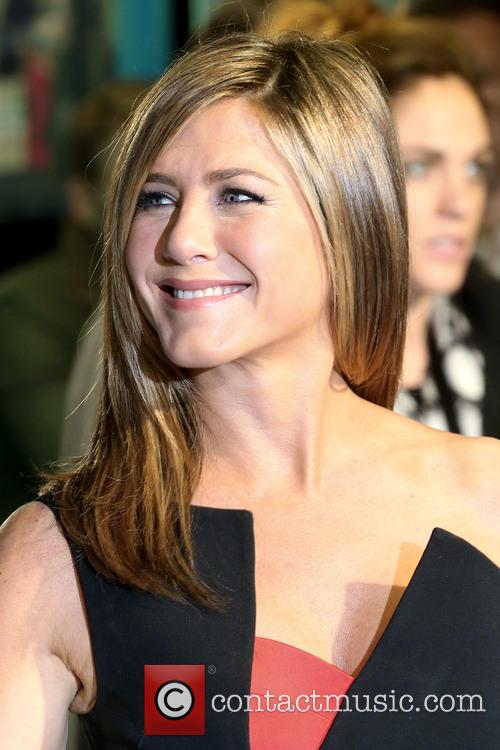 Aniston, who is currently engaged to Justin Theroux, recently opened up to Allure magazine's January 2015 issue about the ongoing rumours of her fertility, and facing false accusations that she is too "career-driven" for parenthood.

"I don't like (the pressure) that people put on me, on women - that you've failed yourself as a female because you haven't procreated," Aniston told the mag. "I don't think it's fair. You may not have a child come out of your vagina, but that doesn't mean you aren't mothering - dogs, friends, friends' children."

Unfortunately the interest in the 'Horrible Bosses 2' actress' personal life has only increased since her marriage to Brad Pitt ended in 2005. "This continually is said about me: that I was so career-driven and focused on myself; that I don't want to be a mother, and how selfish that is," she continued. "Even saying it gets me a little tight in my throat."

Aniston also expressed how it is wrong for other people to judge or speculate on her own life decisions.

"I have a lot of friends who decided not to have children, who can't have children, or are trying but are having a difficult time. There's all sorts of reasons why children aren't in people's lives, and no one has the right to assume," she said. "It's quite rude, insulting and ignorant."