Even though the 45 year-old actress has been a household name for over twenty years, she recently explained why every aspect of her life is better than ever right now.

It's been more than 20 years since Jennifer Aniston was first introduced as Rachel on the iconic sitcom 'Friends,' but only now can she say that every aspect of her life at the age of 45 is better than ever. 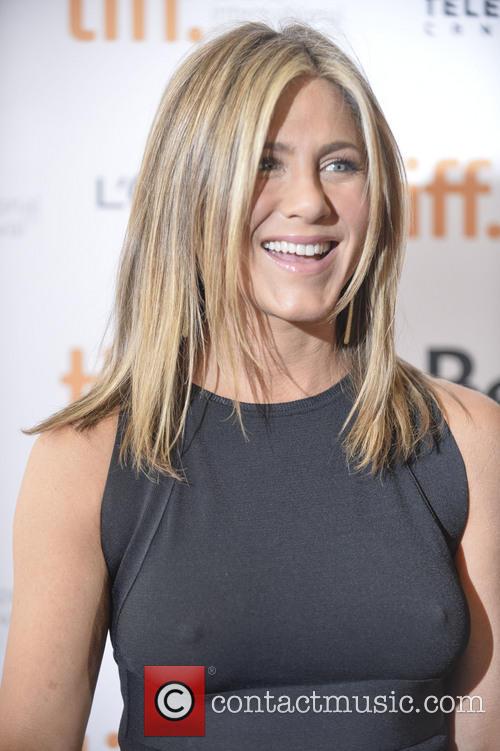 Aniston recently opened up in the December/January issue of Harper's Bazaar about how content she currently is with herself, as well as her career, personal life, and relationship with fiancé Justin Theroux.

More: Jennifer Aniston And Justin Theroux Were All Loved Up At The Governor's Ball

"I've had more fun post-40 than I can remember, from a work point of view, a physical point of view, a psychotherapeutic point of view," the gorgeous actress told the mag, adding that it was important for her to stay single and focus on herself before returning to the dating scene. "It really helped me get to a place where I was more comfortable with myself, truly ready for love and for a partner. The past wasn't 'less than.' It was extremely important to my growth as a woman."

Ever since her 2005 very public divorce from actor Brad Pitt, whom she was married to for five years, Aniston's personal life has garnered a lot of attention. However, the 'Friends' alum is now happily engaged to Justin Theroux, who popped the question after dating for over a year in August 2012.

"Justin Theroux," she said. "Not only is he a great actor but he's one of the best comedy writers out there. And he directs and paints murals. I just think it's so attractive to be that good at so many things and to have no ego. He's one of the most humble, decent human beings. He's not an ass. He's not like some of our friends who are young and up-and-coming and they hit celebrity, and all of a sudden you're like, 'Oh! You're different. Now you don't say hi to people?'" 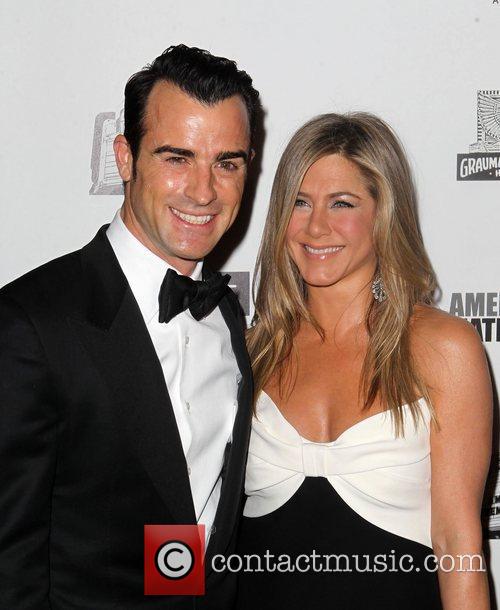 Theroux proposed to Aniston in August 2012

But one of the most endearing aspects of Theroux for Aniston is the way he handled their relationship being constantly surrounded by a media frenzy.

"He's just been doing it so graciously and gracefully, and it's a strange ballpark to walk into. He's in his body, for sure. He's a pretty realized person," she said. "It's almost impossible to get bored with one another, we've tried so hard! And even that's interesting because his eyes are so pretty, but we can entertain ourselves and talk about endless things, which is pretty great."