The actress set the record straight in an interview with Chelsea Handler.

Jennifer Aniston might enjoy the naked life onscreen, but she wants you to know that’s not the case in real life. The actress has been making the promotional press rounds for her latest movie We’re The Millers and one motif has been popping up over and over again has been the rumor that she and husband Justin Theroux enjoy the odd bit of nudism every now and then. Apparently, magazines have been slamming and praising Jen for embracing the nudist lifestyle – news that, besides not really being news, also hold no truth, according to Aniston. This is what the star explained in a chat with pal Chelsea Handler on the comerienne’s late night E! show Chelsea Lately. 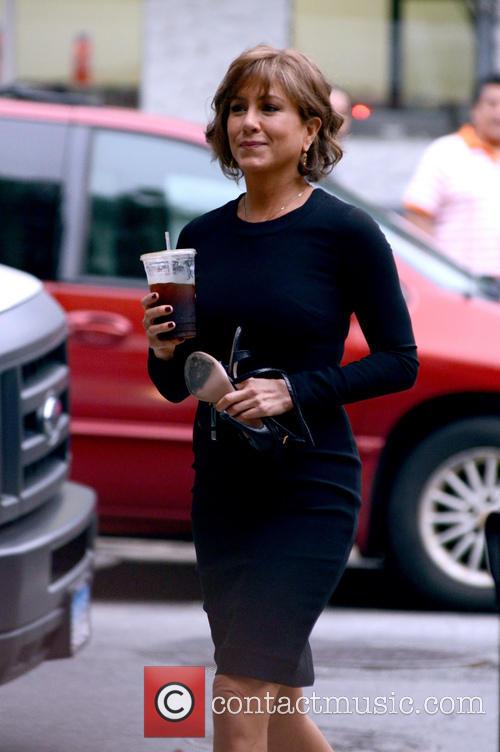 Aniston was adamant that the clothes do not come off when she gets home.

"'Jen's started to embrace her curves at home since longtime lover, nudist Justin, has persuaded her to join in on the fun,' " Handler read from a tabloid article. " 'She was hesitant at first but now she finds it extremely liberating and they spend entire days at home without any clothes on and even cook naked.'"

Which Aniston then discredited with some snarky remarks: "What are you reading? Star magazine? Oh, OK. Yes, they're reliable."

She continued: "We don't walk around nude, darling. I mean, we do when it's appropriate." 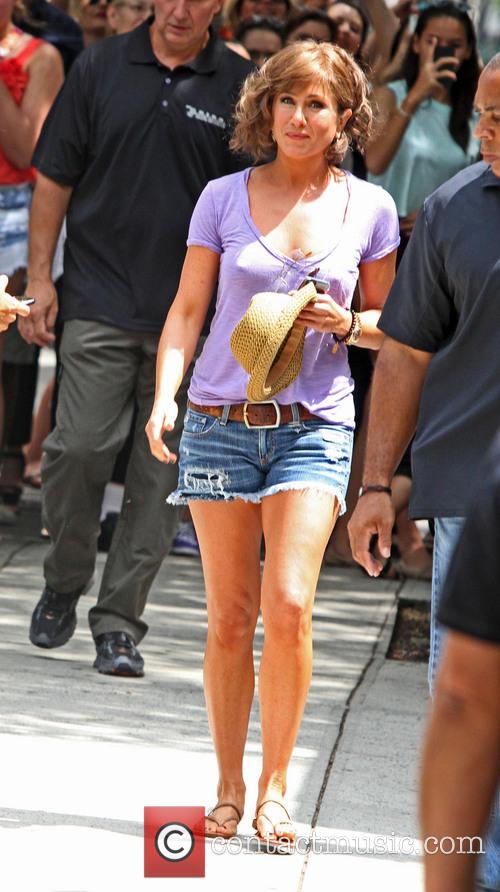 She denied all tabloid rumors about her lifestyle.

"Katie Couric was asking me on her show about your wedding and I had to act like I didn't even know you were engaged because I didn't know that was out," Handler said. "Then she was like, 'Well, everyone knows about it!' So, I felt really stupid."

"What's Katie Couric? Is she a legitimate journalist? Is she getting tabloidy? Wasn't she on the 'Today' show?" Aniston asked.

"She was on the 'Today' show," said Handler. "She got a demotion to her own show."

Oh boy. Let’s keep it above the belt, ladies! 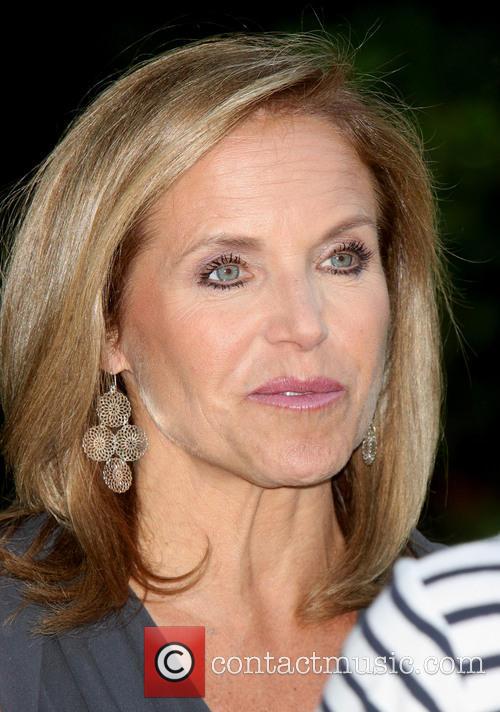 She did have a bit to say about Couric, though.