Will Jennifer Aniston be nominated for an Oscar? We say....yes, probably yes. 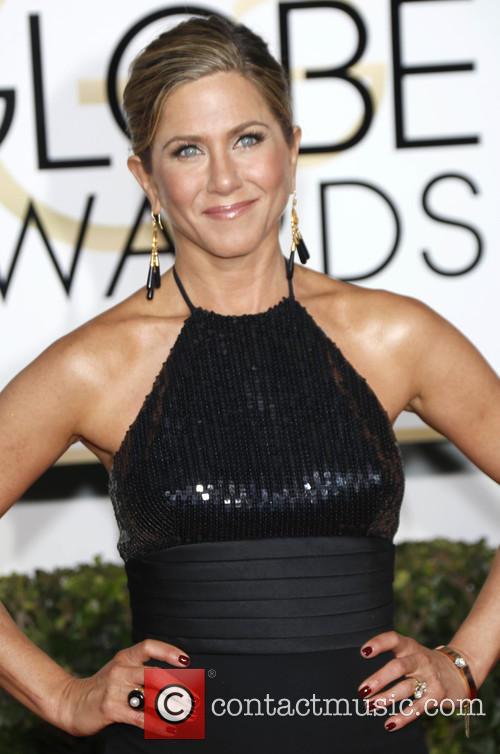 Jennifer Aniston could be nominated for an Oscar today

The reality is quite different. Aniston may well be included in the list of Best Actresses of the past year when the nominations are read out this morning, though she is likely to be vying for one vacant nomination.  Julianne Moore is the big favourite to win the award in February and will undoubtedly be nominated for her tour-de-force turn in Still Alice. Amy Adams - a darling of the Academy despite never getting her hands on a statuette - will also be nominated for Big Eyes. Reese Witherspoon was the early frontrunner for the award and should get a nod for Wild. And here's where things get interesting.

Two of Felicity Jones (The Theory of Everything), Rosamund Pike (Gone Girl) and Aniston will flesh out the category and, if the BAFTAs are used as a barometer, than Pike and Jones will edge out the former television actress.  Of course, both actresses are British and it is likely that the Academy could favour the American over one of the stars.

Our prediction is that Felicity Jones will almost certainly be nominated and Pike will lose out to Aniston.

"In a turn that stands as the single best performance by an actress this year, Aniston offers her heart and soul in the role of her career," wrote Clayton Davis of awardscircuit.com.

"Nothing about Cake is remotely tempting or sweet," said Claudia Puig of USA Today.