Jennifer Aniston Attacks Body-Shamers And The Constant Speculation About Pregnancy

The star spoke to Glamour magazine and bemoaned the constant speculation about her body.

Jennifer Aniston has once again vented her frustrations at the tabloid press and the constant scrutiny her body gets put under with speculations that she may or may not be pregnant.

The 48 year old former ‘Friends’ star has been the centre of rumours for countless years now about whether or not she’s expecting a baby – largely due to the fact that she’s one of the most high profile child-free stars in showbusiness – and she has slammed the press for speculating on private matters in a new interview with Glamour.

“If your body is in a normal moment of having had a bite or two, or you’re having a moment of bloat, then there’s arrows circled around your stomach, telling you that you’re pregnant,” she explained. “And it’s like, actually no, it’s just my body.” 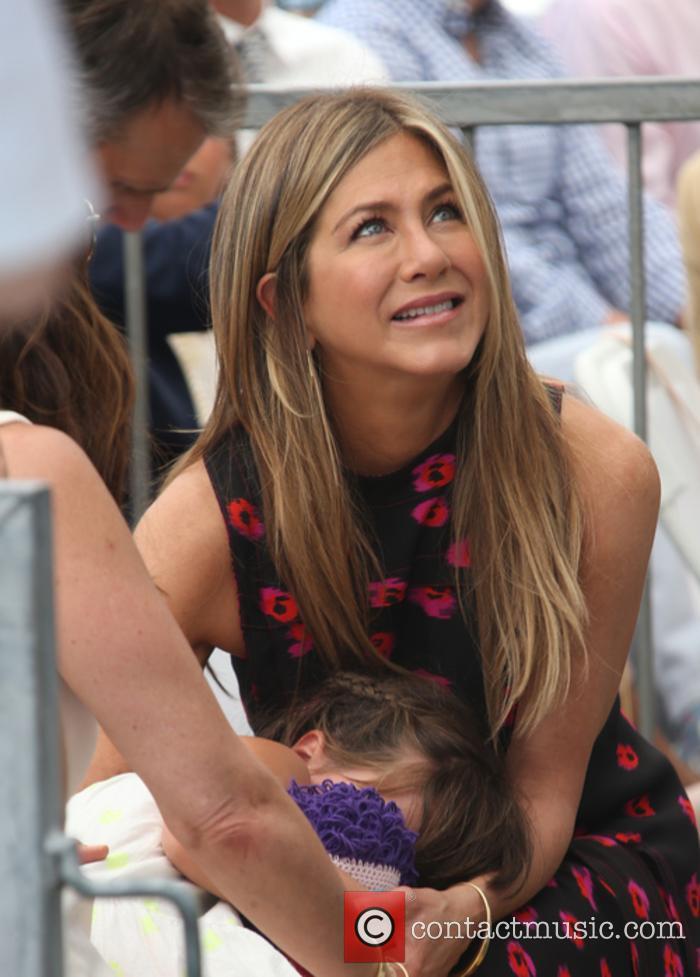 It comes after the latest cover of OK! magazine featured a picture of Aniston with an arrow pointed at her stomach, with the headline reading: “Jen miracle baby at 48! Her 2-year IVF struggle”.

“Having a child, as we know, is no one’s business except the couple or individual that’s going through it,” is what she had to say about that, attacking the notion that a woman’s choice on whether or not to have children is linked inextricably with happiness.

More: Emma Stone edges out Jennifer Aniston to be named highest-earning actress of the last year

“My ideas of what a happy life and fulfilled life are might be different from other people’s. I think it’s to each their own. It points to the perpetuation of this notion that women are somehow incomplete, unsuccessful, or unhappy if they’re not married with children.”

Elsewhere in the same interview, Aniston spoke about the ongoing obsession with looks in Hollywood, despite the increasing publicity of issues around body-shaming, that are still having an adverse effect on young women and their self-confidence.

“Right now, women’s worth is being quantified by how they look and their Instagrams and likes,” she stated. “That’s all so self-created, so why are we trying to add to that? It’s hard enough to be a young woman, or man, growing up and trying to find your identity, rather than having a whole Internet of people weighing in on it.”