'Friends' Co-Creator Says There Will Never Be A Reunion Movie

If you were hoping for a proper ‘Friends’ reunion, be prepared to have your hopes dashed once and for all.

When news that the cast of ‘Friends’ would be reuniting next month broke, many fans of the mega-popular 90s sitcom thought their reunion dreams were finally coming true. But not only is the upcoming ‘Friends’ reunion not really a reunion at all, it’s also definitely not a precursor to a ‘Friends’ movie or even a Netflix-style reboot. 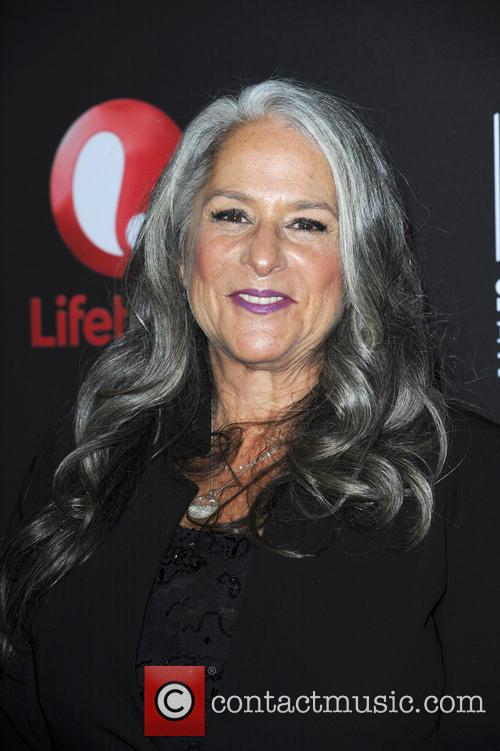 The cast of ‘Friends’ (minus Matthew Perry) will all be together for an NBC special on Sunday, February 21st to honour TV director James Burrows. The fivesome will be appearing alongside cast members of other sitcoms that Burrows worked on, however Perry is unable to attend, as he will be working on a play in London.

More: Matthew Perry Confirms It's A Friends Reunion Minus One

But while news of the special snowballed into talk of a proper ‘Friends’ reunion, the show’s co-creator Marta Kauffman has set the record straight. Speaking to US Weekly, Kauffman said: "I will be there, but it is not a Friends reunion.”

When asked if she was interested in doing anymore ‘Friends’ episodes, or a Netflix style reboot much like ‘Fuller House’, Kauffman answered, "For me, why go back to that territory again?”

"I get to do [on ‘Grace and Frankie’] what I loved about 'Friends', which is, make a show that's got some hope and joy to it and explore something completely new. That was about a certain time in your life, and I had just left [the] ‘Friends time’ of my life. This is about the time of my life I'm looking towards.”

More: 'Friends' Will Be There For You In 2016 Comeback Episode

On Sunday, during the ‘Grace and Frankie’ panel at the Television Critics Association's winter press tour Kauffman also told the audience, "I will say there will never be a Friends reunion movie.” So there you have it, ‘Friends’ is not just on a break, it really is over.