In case anyone was unaware, Jennifer Aniston and Brad Pitt used to be a couple before becoming an two parts of an odd triangle of ramped up drama when Angelina Jolie came on the scene. That is a status quo that has not changed, despite Brad and Angelina’s marriage and six kids and Jennifer’s new life with handsome husband, Justin Theroux. 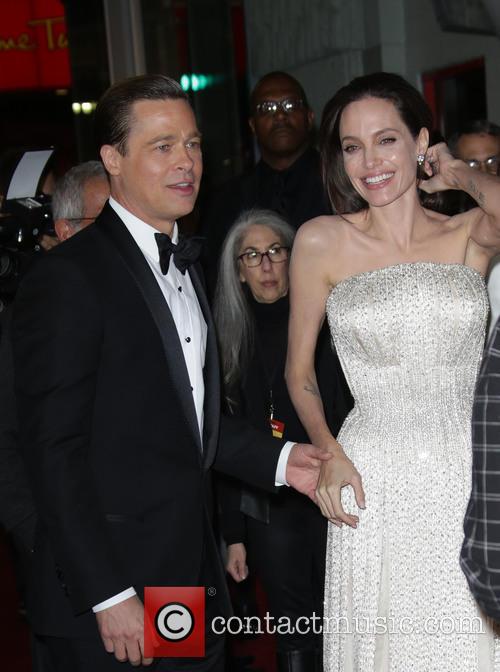 The famous couple have reportedly argued over Brad's contact with ex-wife, Jennifer

However, this week there has allegedly been more drama between the trio when Angelina, 41, found out Brad, 52, had reached out to his ex-wife to offer his condolences on the death of her mother, Nancy Dow.

The International Business Times has reported that the actress and director was "furious" at Brad for contacting Friends star, Jennifer.

MORE: Angelina Jolie: "I Wish My Mother Had The Same Information About Cancer As I Did"

A source is reported as saying: "It was their first moment in months without having the kids or the staff round.

"Angie thought a good one-on-one conversation would enable them to finally catch up on their lives.

"Then Brad casually mentioned he’d reached out to Jen to send his sympathy after her mom passed away in May. He didn’t think it was a big deal."

The source added: "To Angie it was akin to Brad dropping a nuclear bomb. She was furious they’d reunited."

And so the saga of Brad, Ang and Jen rolls on.