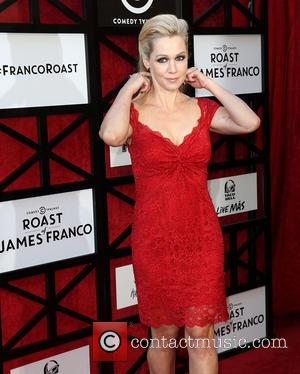 Former Beverly Hills, 90210 co-stars Jennie Garth and Tori Spelling have put their personal woes behind them to celebrate a professional boost - their new Tv show has been picked up as a series.

Garth, who is looking for love after ending her marriage to Peter Facinelli in 2012, and Spelling, who ended 2013 amid reports her union to Dean MCDermott is in trouble, will play former Tv cops who become real-life crime solvers in Mystery Girls.

The two Tv favourites wowed ABC network bosses with a Mystery Girls pilot and they will also executive produce the series.

No start date has been announced but Mystery Girls is expected to debut on Abc Family later this year (14).