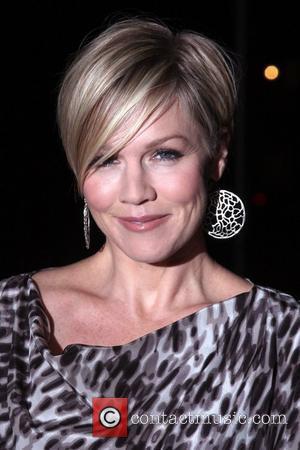 Former Beverly Hills, 90210 star Jennie Garth has been named the new ambassador for a water charity.
The actress will represent Oklahoma City's Water4 Foundation, which helps to provide clean water to rural communities.
As one of her first tasks in her new role, Garth is kicking off the foundation's new Give the Gift of Life campaign, which encourages people to donate money in the name of a loved one.
She says, "Sometimes we take for granted that every day we will have clean water to drink, but for many people in different parts of the world, that is not the case.
"I am so thrilled to be working with such a great organisation like Water4, whose vision goes far beyond just bringing communities wells and clean water."