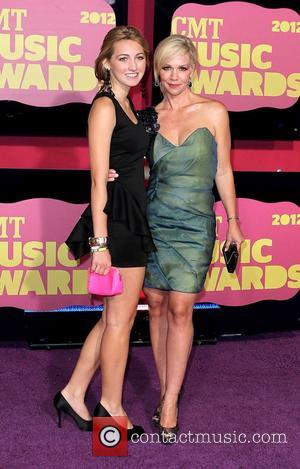 Actress Jennie Garth has started dating again following her split from husband Peter Facinelli earlier this year (12).
The couple announced its divorce plans in March (12) after 11 years of marriage, and a slimmed-down Garth recently admitted the break-up had taken its toll on her emotions, resulting in her dramatic weight loss.
But the former Beverly Hills, 90210 star has found a reason to smile again after meeting photographer Noah Abrams.
The pair was photographed walking hand-in-hand in Los Angeles on Tuesday (14Aug12) and UsMagazine.com reports Garth and Abrams are dating.
A source tells the publication, "She's been going on dates. She's not looking to get into anything too serious too fast. (But) she's happier than ever!"
Garth recently told In Touch magazine that she has turned to former Beverly Hills, 90210 star Luke Perry to help her through her split, revealing he has been a great source of advice after going through a painful divorce a decade ago (03).