Jennie Garth is engaged! The former Beverly Hills 90210 actress is engaged to actor and writer David Abrams. Their representatives confirmed the news on Thursday (9th April). The couple were first reported as dating in January of this year, although reports claim they spent Christmas together and have met each other's family. 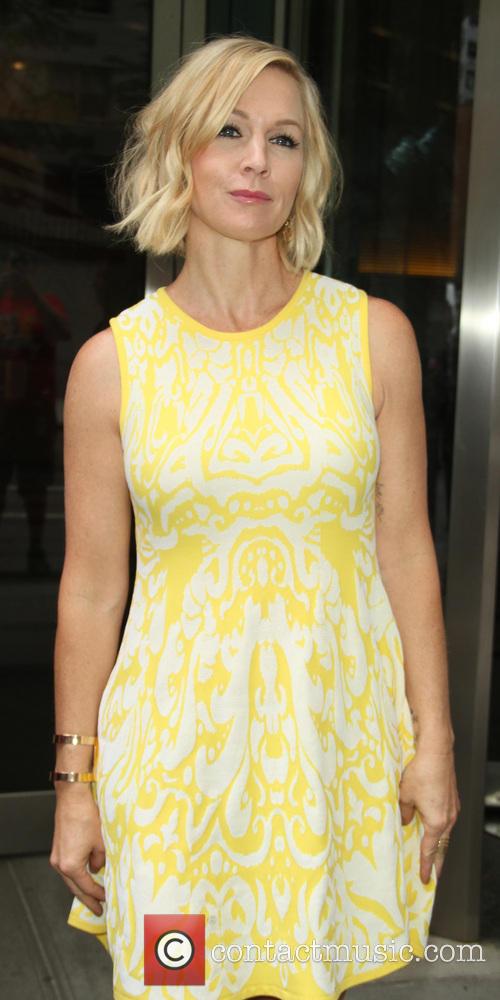 It was evident when Abrams tweeted a sweet birthday message to 43-year-old Garth that the two were becoming more serious, despite their relatively short relationship. "#loveumoreandmoreeachday" Abrams added to his tweet. Garth celebrated her birthday on April 3rd and Abrams reportedly wanted to time his proposal for around her birthday.

"Dave had been working on this for months, and really wanted to plan something special for her around her birthday and make it perfect," a source close to the couple told People.

Us Weekly first reported the news.

Thanks for the Selfie @skyranchfitness and a great week #Bacara