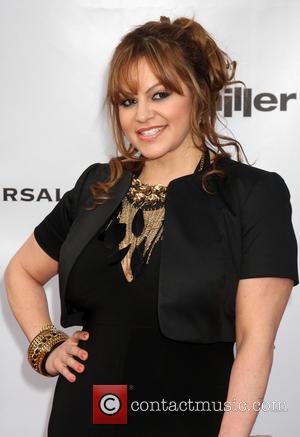 The former husband of Latina pop star Jenni Rivera has been sentenced to a minimum of 31 years in jail for molesting two young girls. Trinidad Marin was last month (May07) convicted of eight felony counts, including lewd acts with a child, continuous sexual abuse and aggravated sexual assault of a child. He was sentenced on Wednesday (20Jun07) at Long Beach Superior Court, California. One of Marin's victims was a young relative. Rivera's latest album, Mi Vida Loca (My Crazy Life) details the singer's suffering as an abused wife and single mother.