The body of Mexican-American singer Jenni Rivera has been found after she died in a plane crash in Monterrey, north Mexico, on Sunday (09.12.12). 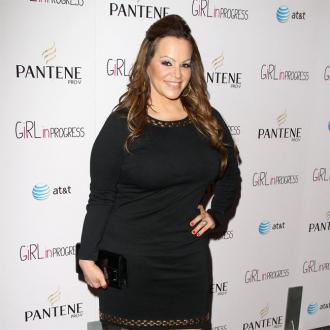 The body of Mexican-American singer Jenni Rivera has been found.

The 43-year-old star's DMV driving license was found along with unrecoverable remains of her body today (11.12.12) when family members visited the site in Nuevo Leon, Mexico, where her jet tragically crashed.

This news comes after her father Pedro Rivera confirmed the ''banda'' singer had passed away when the jet she was flying in crashed after take-off in Monterrey, north Mexico, on Sunday (09.12.12).

Four other passengers and the two pilots Miguel Perez Soto, 78, and Alejandro Torres also died during the crash of the rented Learjet.

Gerardo Ruiz Esparza, Mexico's secretary of communications and transportation, was quoted by the Los Angeles Times saying: ''Everything is destroyed. Nothing is recognizable.''

Jenni had performed in Monterrey only the night before the accident (08.12.12).

As well as selling more than 20 million albums worldwide, she was known for her judging role on singing show 'La Voz', Mexico's version of 'The Voice', and was set to star in an ABC comedy pilot in the near future.