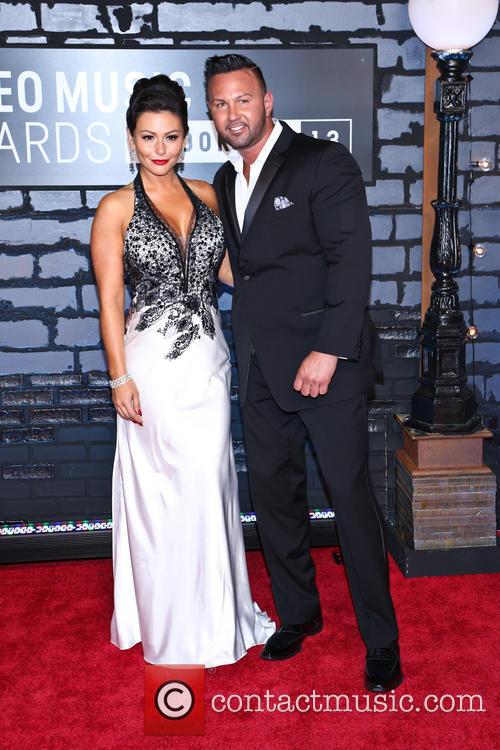 A rep for the couple confirmed the news to E! saying, “Jenni and Roger are so excited to welcome the newest guidette Meilani Alexandra Mathews to the world weighing seven pounds and 13 ounces.” They also added that both mother and baby Meilani were doing great and the newborn was “already looking to trade her baby bottle for barbells.”

It also didn't take long for new father Roger to share his joy with the world. Taking to twitter he gushed, “She is here! Meilani Alexandra Mathews 7lbs 13 ounces. Words can't describe what looking into your child's eyes can do to you. Im Humbled.” He later added, “She makes cooing noises while she sleeps.Amazing how a simple little noise can make you want to make the world a better place for her 2 live.”

JWoww’s best friend Nicole 'Snooki' Polizzi was also thrilled at the new arrival, tweeting, “I'm an auntie!!!!! Can't wait to meet my baby.” The two stars of ‘Snooki & JWoww’ had been supporting each other through their pregnancies since Nicole discovered she too was expecting in April.

Jenni and Roger are famous for their appearances on 'Jersey Shore'

MTV have also released a statement, congratulating the couple saying, "We're fist pumping in celebration of Jenni 'JWoww' Farley and Roger Mathews' new baby girl Meilani Alexandra Mathews. We're so excited for the new parents and to welcome the newest member to the MTV family."

Congratulations to Jenni and Roger! 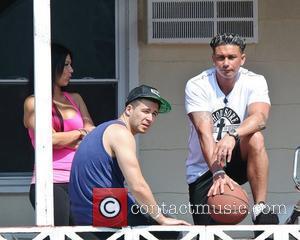