Lea Michele spoke for the first time in public of her late boyfriend and former 'Glee' co-star Cory Monteith. She won the award for Choice Actress in a Comedy and in a heartfelt speech thanked fans for their support.

At the Teen Choice Awards, held on Sunday 11th August, Lea Michele dedicated her award to Cory Monteith. Michele won the award for Choice Actress in a Comedy for her role as Rachel Berry in Glee. 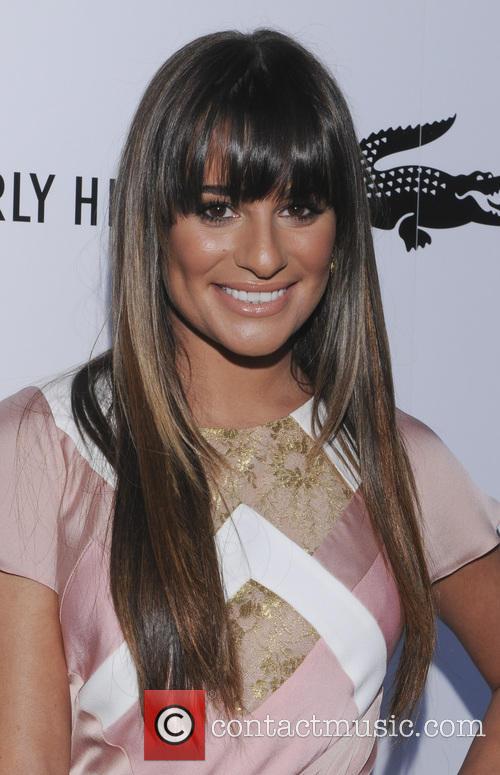 Lea Michele at the unveiling of the redesigned Aqua Star Pool By Estee Stanley at The Beverly Hilton Hotel, Beverly Hills.

Michele lost her boyfriend and Glee co-star over a month ago and has attempted to remain out of the public eye since. Monteith died on July 13th, aged just 31, he was found dead in his Vancouver hotel room. The British Columbia coroner ruled his cause of death was a lethal mix of heroin and alcohol.

Nigel Lythgoe has recently reported his views on the appointment of Demi Lovato and Britney Spears as US X Factor judges. 'I hadn't ever considered them. I always like mentors who have a lot more experience,' Lythgoe told E!. He agreed that it would be 'interesting' however, given the girls' amount of 'personal experience'.

By Rich Cline
Good
The Glee phenomenon hits the big screen with this oddly conceived movie, which documents the social phenomenon but reveals nothing about the series or actors beyond the songs they sing. 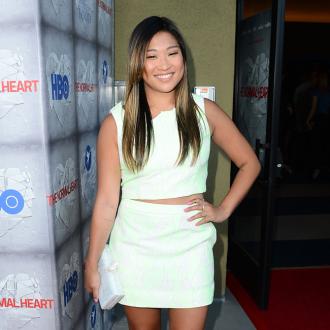