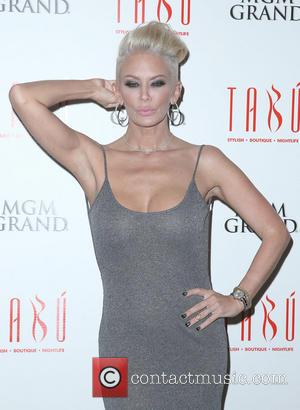 The busty blonde was ordered to pay just over $2 million (£1.3 million) in June (13) to settle her debt, but she failed to hand over the sum, prompting bank bosses to claim ownership of the property.

It was placed up for auction earlier this month (Oct13) and went under the hammer for $1.85 million (£1.2 million), according to editors at Tmz.com.

Jameson purchased the home in 2006, but had been renting it out in recent years while she lived in Orange County, California.