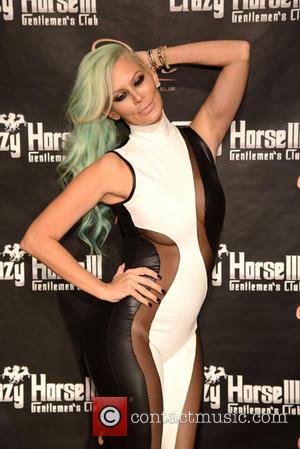 The busty blonde was in the Newport Beach area of Orange County at the weekend when she reportedly became embroiled in an altercation. Her alleged victim managed to restrain her and put her under citizen's arrest, before alerting a nearby police officer to the incident.

She was cited for battery and was subsequently released, reports Tmz.com.

The clash took place hours before Jameson was due to attend an early birthday party at the Heat Ultra Lounge to celebrate turning 39 on Tuesday (09Apr13).

The actress is no stranger to the law - she was convicted for driving under the influence following an arrest in Orange County last year (May12).