Jenna Jameson found herself in police custody before she even made it out on Saturday, with the ex-adult star charged with battery.

Jenna Jameson Arrested. Former adult movie actress Jenna Jameson has been taken into police custody for battery after she was taken down in a citizens arrest before being handed over to police. It is unknown who it was that Jenna is charged with attacking but according to TMZ, who broke the story, it was the victim who eventually turned to vigilante citizen and subdued Jameson. 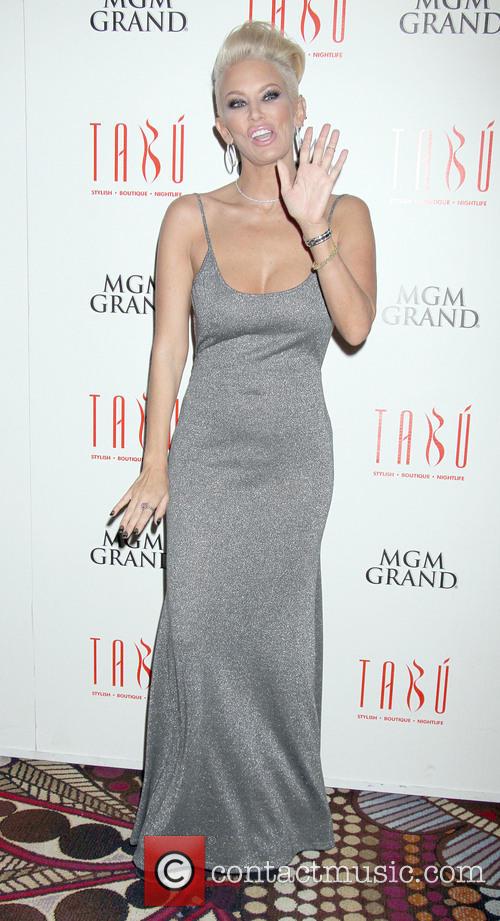 The ex-porn star was out celebrating her birthday prematurely on Saturday night (April 6, her real birthday is April 9), but failed to even make it to the first bar of the night before she was eventually handed over to cops. According to the local Newport Beach police statement given to TMZ, Jenna was arrested at around 8pm and handed over to police custody when she was cited for battery. She was later released by the police, but as of yet there has been no comment from the ex-adult star and still no word on what became of her birthday plans (maybe she left if for the real day). 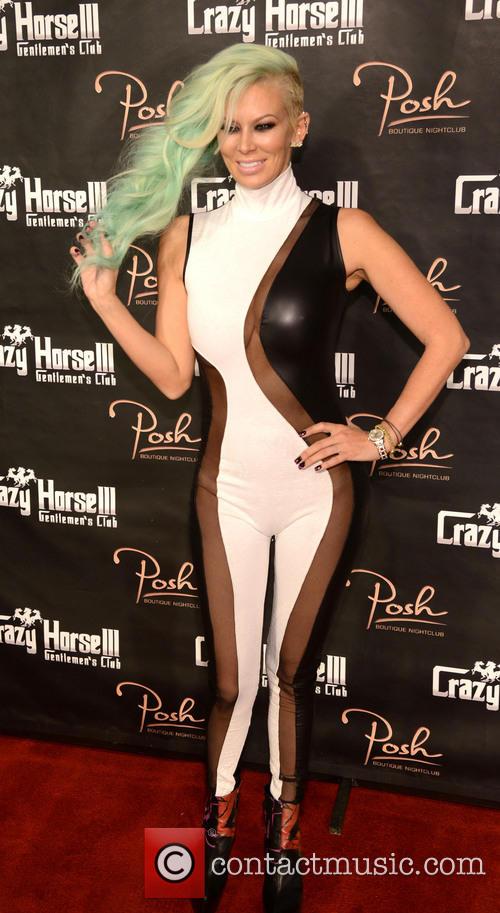