It's a good thing Fischer is enjoying motherhood so much, because she's about to do it all over again.

Jenna Fischer, whom you may know as Pam from The Office, is expecting her second child with her husband, director Lee Kirk. This according to a release from Fischer’s rep for Us Weekly, Fischer and Kirk tied the knot back in 2010 and had their first son, Weston, two years later. As these things often do, the story is currently unfolding over Twitter. Congratulations are still pouring in – first it was actors and now a number of Fischer’s fans have gotten in on the action. 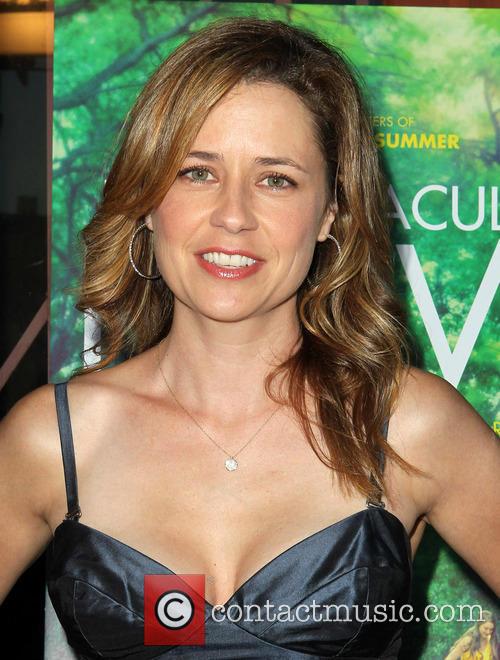 Jenna Fischer has been loving motherhood so far and is looking forward to doubling the workload. 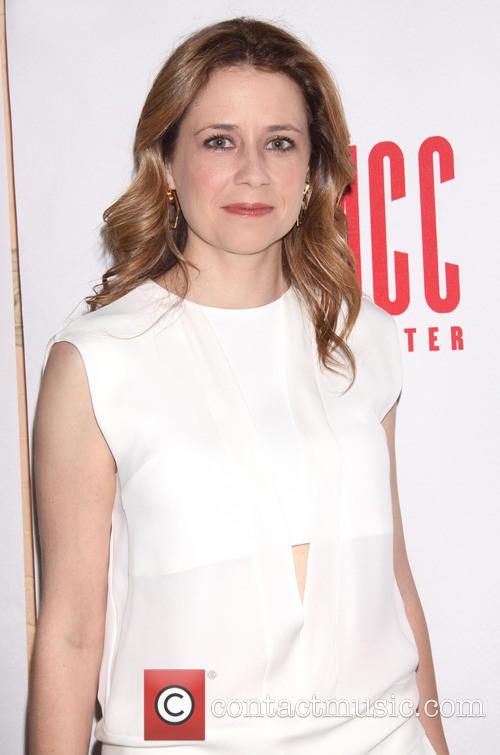 This time, Fischer won't even have to work through her pregnancy.

While The Office was still on air, Fischer’s first pregnancy meant that Jim and Pam on the show also had a kid and the actress kept working throughout the nine months. But the actress has been working non-stop since the show was cancelled and with two movies currently in the can (You Are Here, due out in April, and Kiss Me, out later this year) Fischer can go on a well deserved maternity leave. 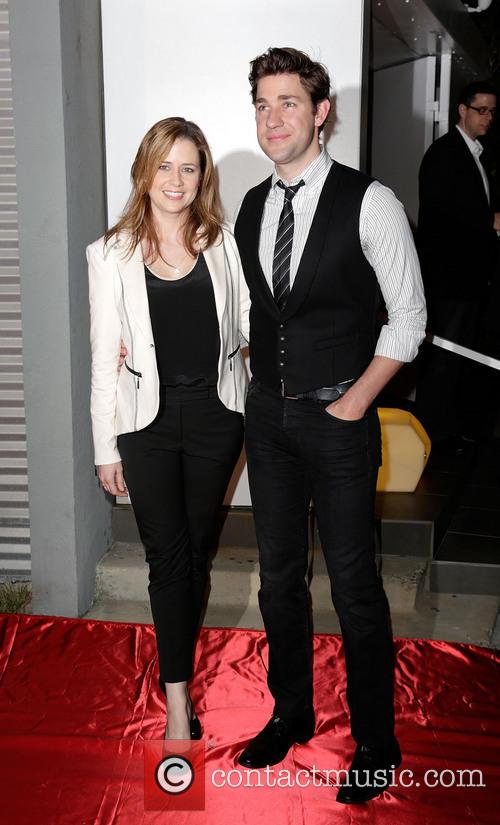