The former 'The Office' star, and husband Lee Kirk, are preparing for the birth of their second child this coming summer. 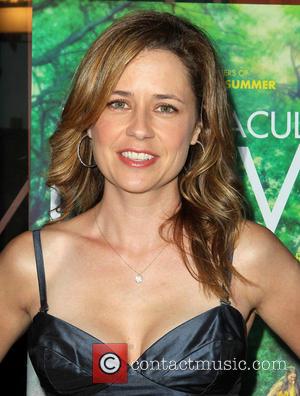 Jenna Fischer recently announced that she is pregnant...again.

The 39 year-old is expecting her second child this coming summer, with husband Lee Kirk.

A rep for Fischer confirmed the exciting news to Us Weekly.

The actress and her screen-writer beau, Kirk, tied the knot in 2010 in Malibu Calif., and are already parents to a 2 year-old son called Weston Lee, who was born on Sept 24th 2011.

Fischer's twitter soon began to be flooded with congratulatory posts after she retweeted the story ran by the gossip mag, which also confirmed the news was accurate.

Fischer gushed about being a mother to People Magazine in January 2013, and even revealed motherhood has even taught her something new about herself.

"I had really underestimated what I was capable of because, before I had him, I thought I needed things that I didn't really need," Fischer recalled. "I want nine hours of sleep, but it turns out I don't need it! I'm not cranky during the day because...the excitement of being with him and watching him learn and watching him grow and being a facilitator of those things is so joyful."

Fischer is most-well known for playing Pam Halpert, the wife of Jim, in the hit US sitcom 'The Office.' 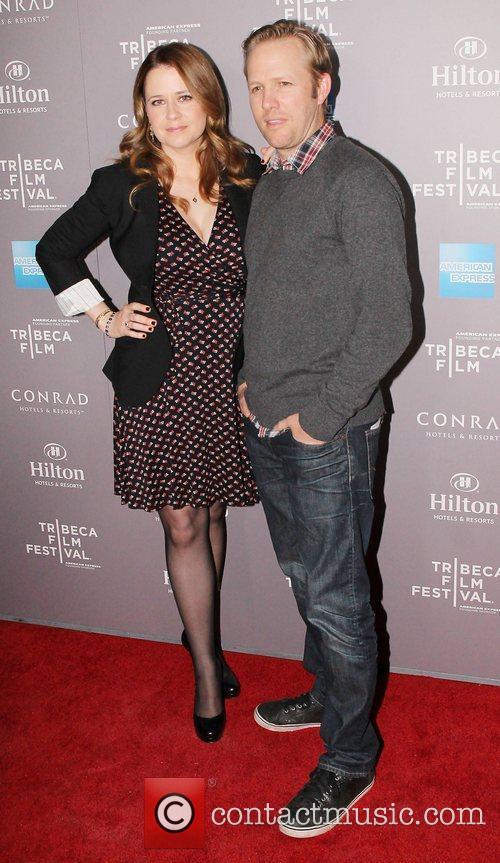 Fischer and Kirk will welcome their second child this summer