Fact: Jenna Elfman and Bill Pullman's new presidential comedy 1600 Penn has been cancelled. The Tv show joins Christina Applegate's former comedy Up All Night on the chopping block as executives at U.S. network NBC clean out their ratings flops.

Quote: "Apparently I have this really bad habit of when we're about to start to have sex, I bring up the worst topics, like, the most morose, strange subjects... like the subject of vaccinations for the kids... I have his attention and then all of a sudden I'm like, 'Oh s**t I've gotta talk to him about these things,' or I'll pick a fight... I'm the awesomest (sic) wife ever... I hope I never get divorced because no one will marry me after all that." Actress Jenna Elfman regrets getting candid about her sex life with husband Bodhi during an appearance on U.S. late night show Conan on Tuesday (05Mar13).

Tweet: "Today is my & @bodhielfman's 18 year wedding anniversary!!! (22 awful years together total.) I love you, honey!" Actress Jenna Elfman pokes fun at her actor husband Bodhi Elfman on their anniversary.

Tweet: "Pulled over to help a screaming woman on the street who had been stabbed in the arm. Then went home & changed a poopy diaper on my protesting 2 yr old. SpectrumOfHumanity." Actress Jenna Elfman experienced an eventful day on Friday (05Oct12).

Tweet: "Justin Bieber is my neighbour. I could ring his gate at 3am, naked. If I wanted to." Actress Jenna Elfman makes a saucy joke about her street's famous resident.

Fact: Chloe Sevigny, Jenna Elfman and former FRIENDS star Aisha Tyler are among the sexy actresses who have bared all for photospreads in the May (06) Look Better Naked issue of American style magazine Allure. 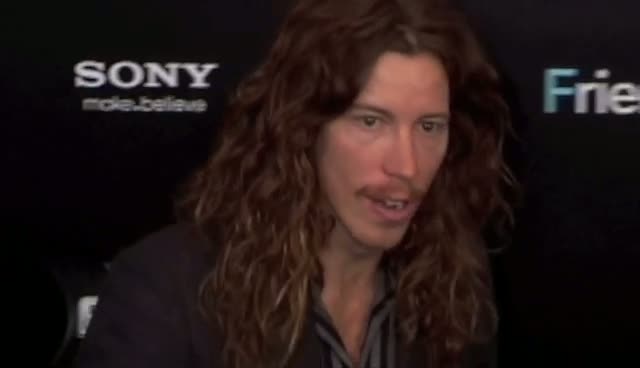