Reality TV star Jenelle Evans is expecting her second child, at the age of 21.

Evans was one of the young women featured on Teen Mom 2 and now she and her new husband Courtland Rogers are expecting another child, to be a younger sibling to her first, Jace, who is now three years old.

A source confirmed the news to US Magazine, though Rogers was being a little more cryptic about the news. On his Twitter page, he wrote “I can't comment on anything though I wish I could all I can say is pick up a copy of star magazine or goto ‪http://radaronline.com to find out.” And anyone heading to RadarOnline would have discovered that Rogers confirmed the news to them, saying “Me and Jenelle are so happy that she’s pregnant… She told me, ‘I’m looking forward to a second chance.”

Jenelle – now Jenelle Rogers – married Courtland on December 4, 2012 but their marriage, even in this short time, has been far from stable. They had a very public fall-out via Twitter, which resulted in Jenelle claiming to be single, though they later seemed to have repaired the damage. It seems that Courtland is easily riled, though. Since announcing the baby news, he’s got embroiled with another user @memory232323, with whom he has allegedly fathered another child. That ‘second chance’ might not be quite the fairytale you were after, Jenelle. 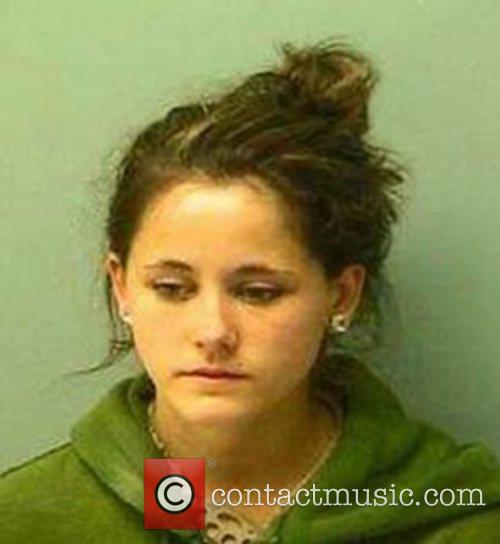