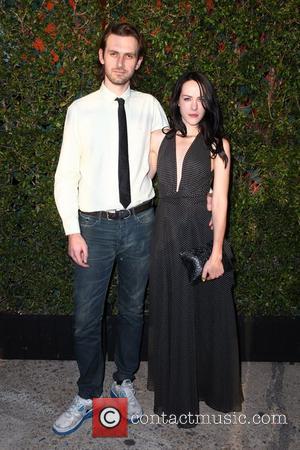 Following much speculation on the matter, it has finally been confirmed that Donnie Darko star Jena Malone is likely to play the role of Johanna Mason in Catching Fire, the sequel to The Hunger Games. The role is a key one in the novel, written by Suzanne Collins and is reprised in the third instalment. According to The Hollywood Reporter, Malone has the offer and is mulling over the finer details of the contract before agreeing to take the part.
It was previously thought that Zoe Aggeliki was in the running for the part but this now looks unlikely, with the prospect of Malone on board. The role of Johanna will be a key one. She will get to enjoy some of the wittiest one-liners from the novel and her first scene in the movie is likely to be one in which she strips naked, in order to intimidate Katniss Everdeen (played by Jennifer Lawrence). Shooting for the movie is set to begin in September and is scheduled for release in November 2013. Whereas the first instalment in the franchise was directed by Gary Ross, Catching Fire has Francis Lawrence in the director's seat. He's best known for his work on Water For Elephants, Constantine and I Am Legend.
Jena Malone most recently starred in the popular TV miniseries Hatfields and MCCoys. She first rose to fame when she starred alongside Jake Gyllenhaal in Donnie Darko and has since featured in Sucker Punch and Into The Wild. 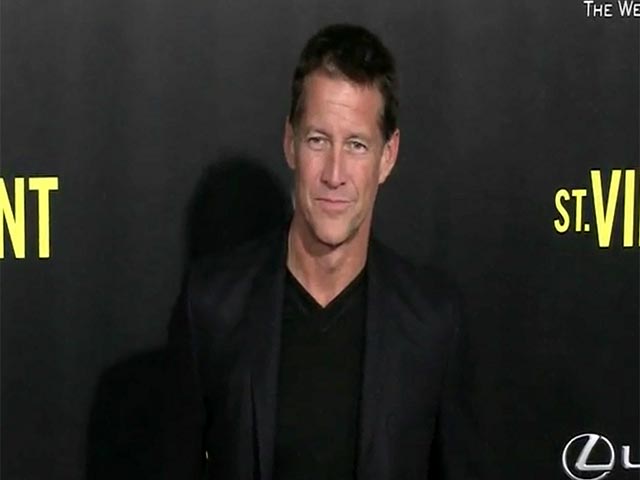