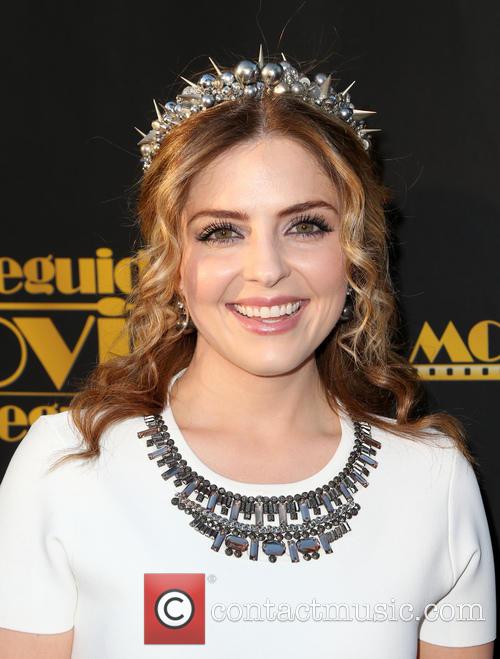 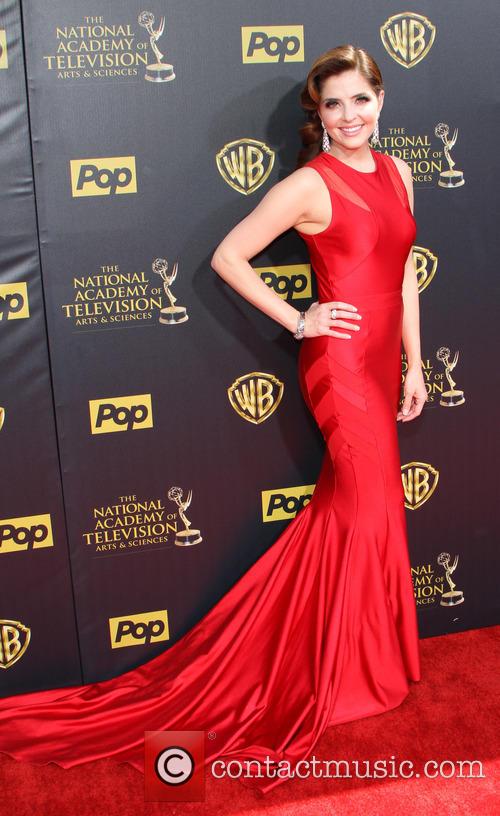 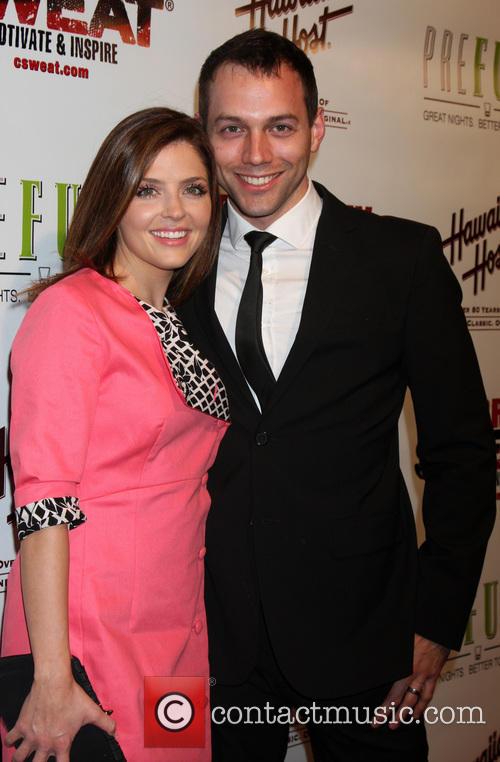 Jen Lilley - Screening of a new documentary 'From One Second to the Next' - Los Angeles, CA, United States - Thursday 8th August 2013 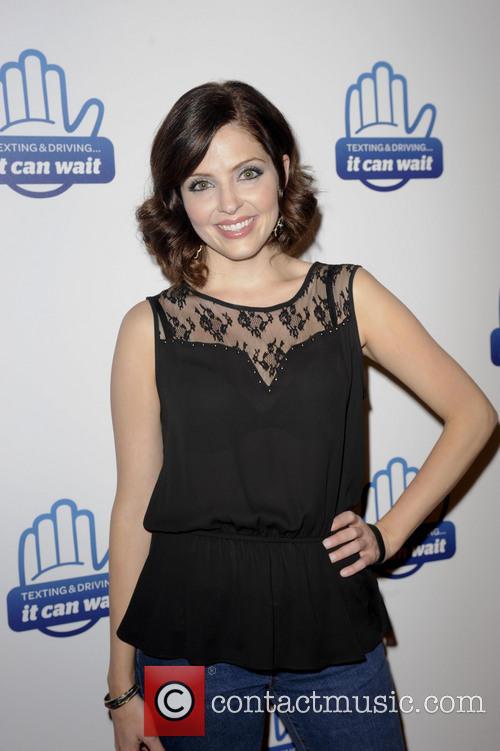 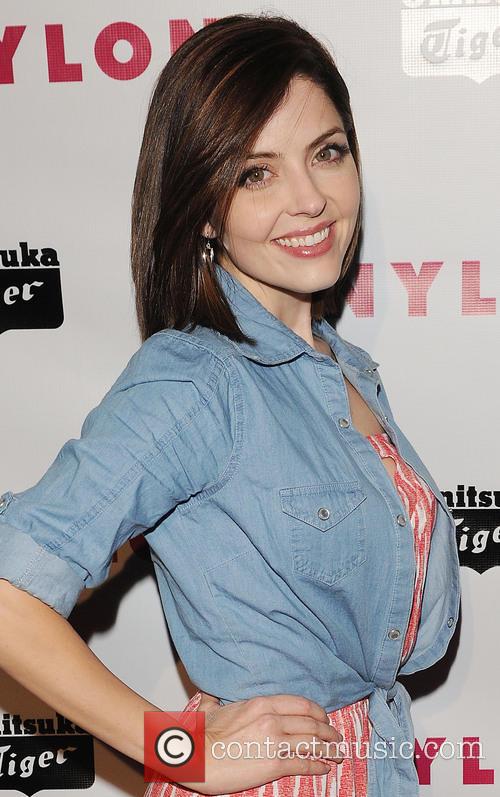