Jemima Khan has split from her boyfriend Russell Brand, according to the pair's mutual friend, Naughty Boy. The pair have been together for about a year though the relationship appears to have broken down. 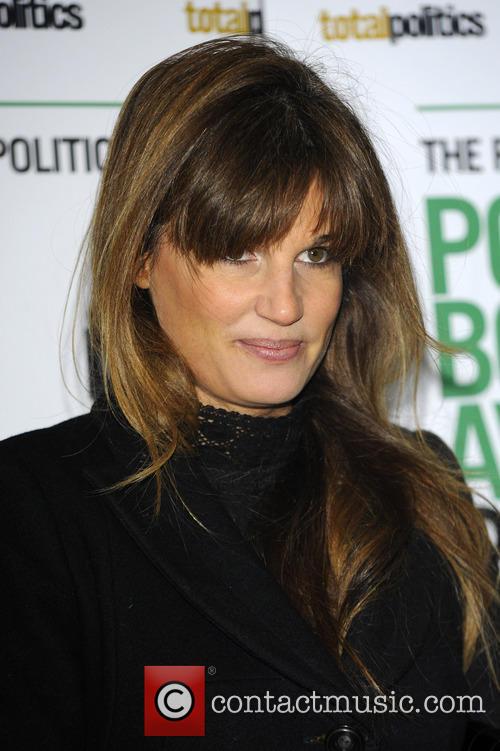 "From what I saw they really loved each other, but love isn't always easy," the British singer and producer told the Telegraph. "I wish them the best. They are both great people."

"I last saw Jemima at the Chiltern Firehouse, it was the first time me and Zayn [Malik] went - it's dark. I like dark places. We sat at a table with Jemima and Kate Rothschild."

A source confirmed the news to the Daily Mail, "The relationship has simply run its course."

According to the tabloid, Jemima's half-brother Robin Birley, who owns the private members' club No 5 Hertford Street, took a dislike to Russell and banned the comedian from walking through his club's doors. However, when Jemima hired a session with a Hungarian masseuse for Russell's birthday, Szilvia Berki claimed the comedian pushed her during an altercation at Jemina's £15 million Oxfordshire home, Kiddington Hall. 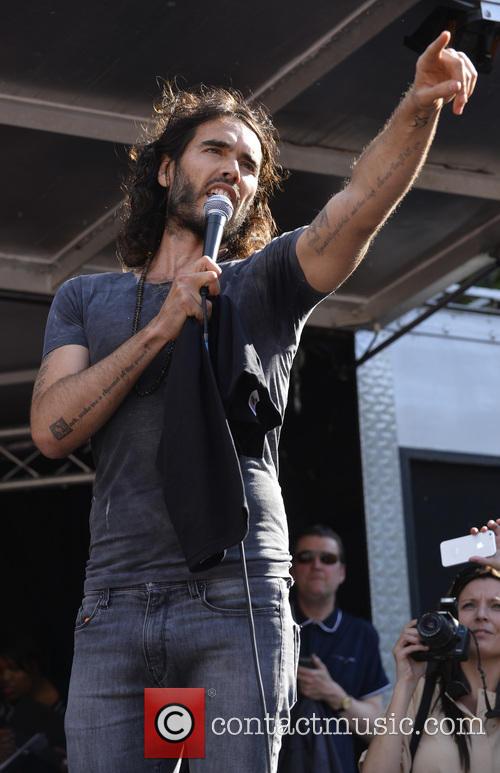 Russell Brand has split from his girlfriend, Jemima Khan, apparently

Police were called but Brand was not charged and a High Court judge ordered the masseuse not to harass Khan and Brand.

Khan is yet to publically comment on the alleged split though has been spotted at numerous social events without Brand in recent weeks.

Brand is also staying quiet, only tweeting, "Tony Blair says British ground troops in Iraq shouldn't be ruled out. Should his face be on milk cartons?"

Jemima Khan doesn't want to get serious with Russell Brand