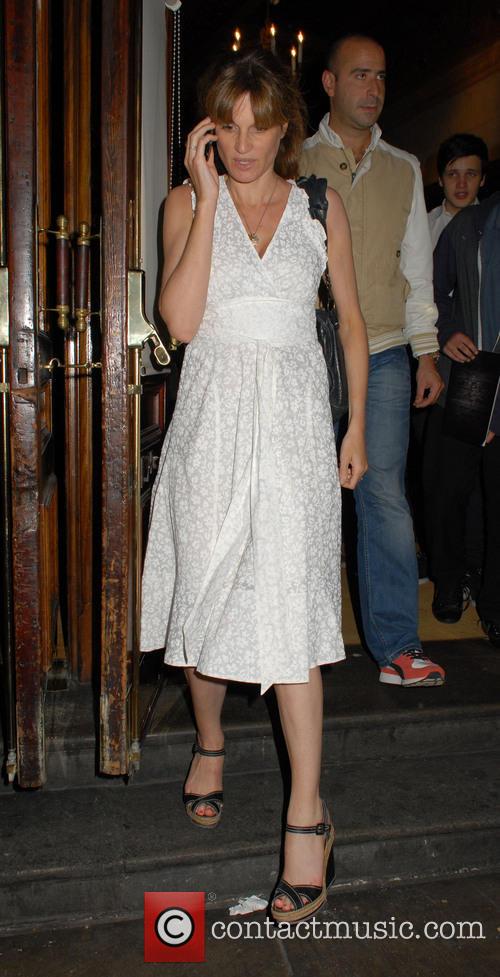 Jemima joins actress Michelle Keegan, whose own snap could have been taken off the cover of a glossy magazine, actress and model Helen Flanagan, who is never one to turn down an impromptu photo session and Britain’s Sweetheart, Cheryl Cole. British model Amy Willerton and opera singer Katherine Jenkins also got involved, posting selfies alongside the hashtag. 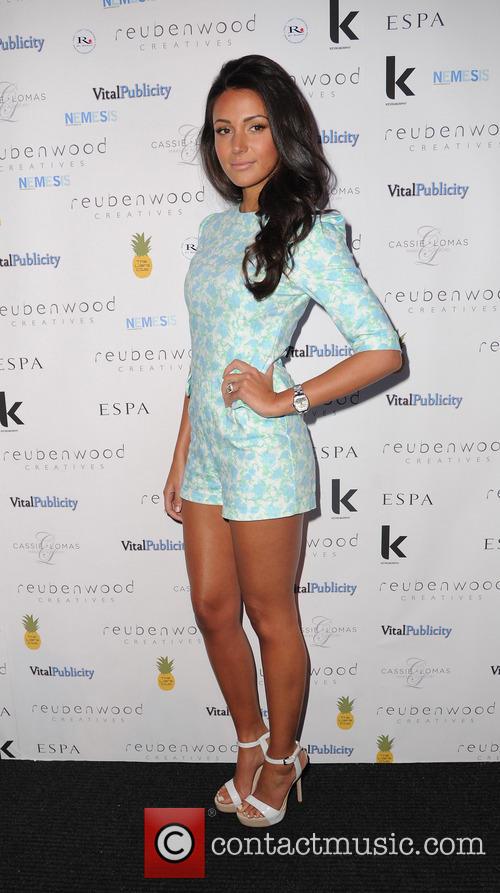 Michelle Keegan looked typically gorgeous in her no makeup selfie

Whoever started the #nomakeupselfie trend should give themselves a pat on the back, it certainly has raised a lot of money and a lot of exposure for the charity. Although not everybody has been quite so complimentary about the campaign. One confused Twitter user remarked, “I don’t get the #nomakeupselfie for cancer? How does it help?”, while another tweeted “New trend of #nomakeupselfie for cancer awareness. Because not wearing make up is like... having cancer? I hope I’m missing the point here.” We do see that the relevance can be hard to discern among all of the inevitable compliments that follow posting a no make up selfie, but the point seems to be that a lot of money has been raised and it's for a good cause. Whether or not a few girls have had an ego boost along the way is really just a side note.  We'll just have to wait and see how the men respond, it's definitely their turn to do their bit for charity now!

Does anybody out there know the origins of the no make up selfie trend?  Do you agree that it's been a force for good?

Jemima Khan doesn't want to get serious with Russell Brand