Following allegations of sexual harassment that emerged last November, Tambor has been formally dropped from 'Transparent' this week.

Jeffrey Tambor has hit out at Amazon for what he calls its “deeply flawed” investigation into sexual harassment allegations levelled against him, after it was announced this week that the actor had been formally dropped from the series ‘Transparent’.

The 73 year old said that he was “profoundly disappointed” in Amazon’s handling of the “false accusations” made against him, and also hit out at Jill Soloway, the creator of ‘Transparent’, in which he had starred for four series. His role as Maura Pfefferman, in which he portrays a transgender woman, had won him two Emmys and a Golden Globe.

In November last year, in the context of the #MeToo movement, at least three women came forward to accuse Tambor of sexual misconduct, including his ‘Transparent’ co-star Trace Lysette and a former assistant. 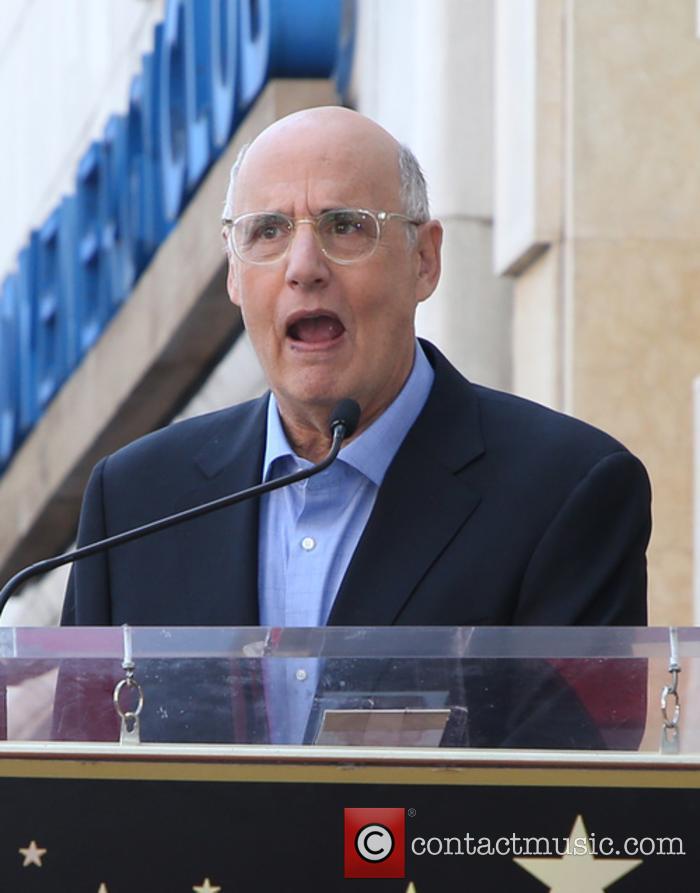 Jeffrey Tambor has now been officially dropped from 'Transparent'

This week, Amazon’s streaming service company announced that it was officially dropping Tambor from the show in the wake of the allegations. However, Tambor responded on Friday morning (February 16th) with a statement condemning the way that Amazon had handled proceedings.

“I am profoundly disappointed in Amazon’s handling of these false accusations against me,” he said. “I am even more disappointed in Jill Soloway’s unfair characterisation of me as someone who would ever cause harm to any of my fellow cast mates.

“In our four-year history of working together on this incredible show, these accusations have never been revealed or discussed directly with me or anyone at Amazon. Therefore, I can only surmise that the investigation against me was deeply flawed and biased toward the toxic politicised atmosphere that afflicted our set.”

As well as praising the two transgender women who accused Tambor, Jill Soloway had said they had shown “courage” in speaking out. “We are taking definitive action to ensure our workplace respects the safety and dignity of every individual, and are taking steps to heal as a family,” she added.