Despite being dropped from Amazon series 'Transparent', Jeffrey Tambor will still be a part of the fifth season of 'Arrested Development'.

73-year-old Jeffrey Tambor will be returning to his role as George, Sr. in the fifth season of Netflix original series 'Arrested Development', it's been confirmed. Production on the new episodes came to an end in November of last year, but it's only this week that Tambor's involvement has been brought up by a Netflix spokesperson. 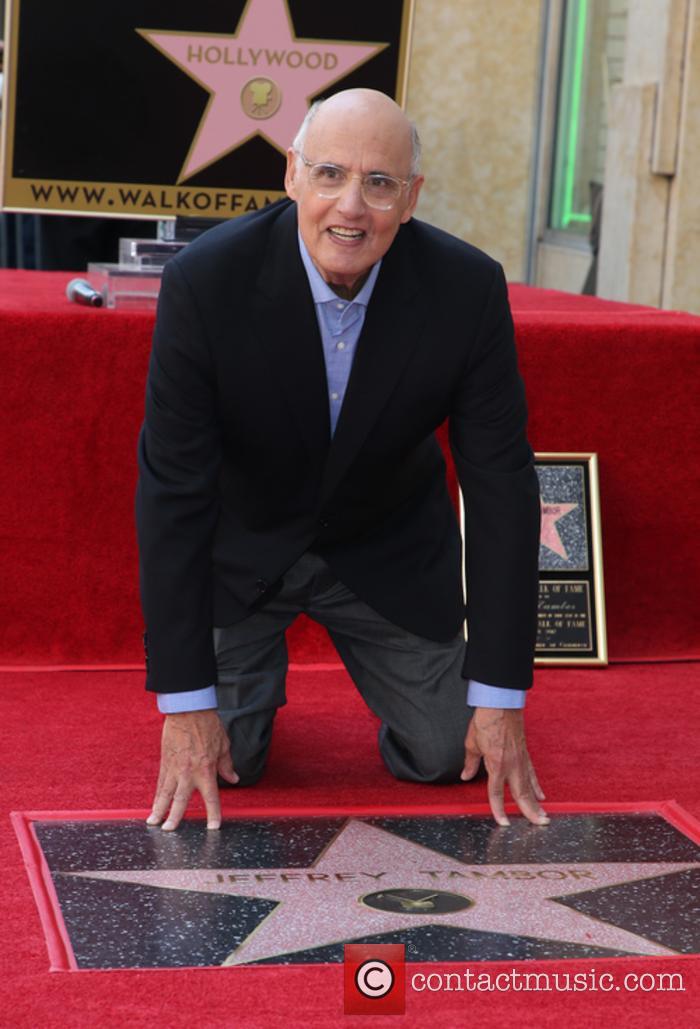 No official return date has yet been set for the show, but we imagine Netflix are now gearing up for a release if they're testing the waters with announcements such as this one. Controversy may of course surround Tambor's involvement, due to a pair of sexual harassment allegations levelled at him by a 'Transparent' guest star, and a former assistant.

The news follows an open letter earlier this week from creator Mitch Hurwitz, who promised a chronological version of the show's fourth season, and the fifth season "very soon".

Recent weeks have also seen some 'Arrested Development' stars speak out in support for Tambor, with David Cross saying (according to EW): "I can’t speak for everybody, but I know there are a number of us who stand behind him — from the limited amount we know, we stand behind Jeffrey—and I am one of them".

Jason Bateman also seemed to stand by him, and added: "I love Jeffrey. I always will. I can't go further than that, but I will always love that man."

Alia Shawkat however was more reserved in her praise, and said it was "sad" to hear about the situation, referring to Tambor's accusers as "victims" who need "to be heard just as much."

No matter how Tambor's situation shakes out with his accusers, it's going to be hard for the actor to ever fully repair his reputation. It's worth noting that he has denied the allegations on a number of occasions, saying he has "never been a predator - ever", in a statement released last year.

We'll bring you more news surrounding 'Arrested Development' as and when we get it.