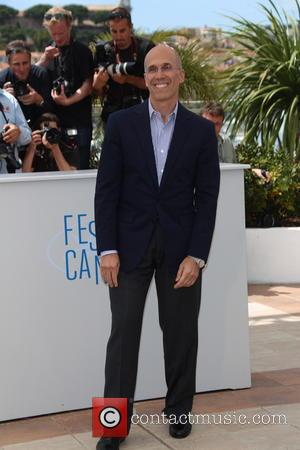 The DreamWorks Animation executive, producer of franchises such as Shrek and Disney hits The Little Mermaid and Aladdin, was made a Commander of the Order Of Arts And Letters a day after premiering his latest movie, How To Train Your Dragon 2, at the festival.

Katzenberg was awarded the medallion by French Culture Minister Aurelie Filippetti, who praised the movie mogul for his professional and humanitarian achievements during a special ceremony.

Katzenberg said, "I have been blessed to be a part of the Cannes Film Festival Commander of the Order Of Arts And Letters, which is the greatest platform and home of prestigious cinema anywhere in the world. To be on that red carpet, to be in that Palais I think is really the greatest honor any filmmaker can have." 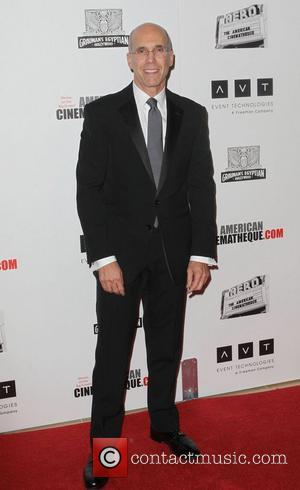 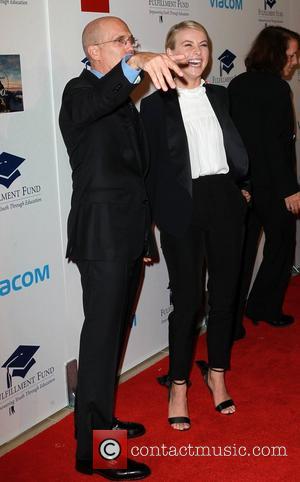