She really didn't seem to know what she was saying.

Just like anybody else, the Kardashians are not immune to the odd case of foot in mouth syndrome, and Kim Kardashian proved as much when she made the unfortunate mistake of defending fellow make-up extraordinaire Jeffree Star by bringing up past allegations of racism against him.

The 36-year-old reality star has just launched her own powder contour kit for her KKW cosmetics line and, pretty soon, online make-up guru and beauty businessman Jeffree Star weighed in with his thoughts on the product. Essentially, he hated Kim's swatches and went on to give his honest and professional opinion. 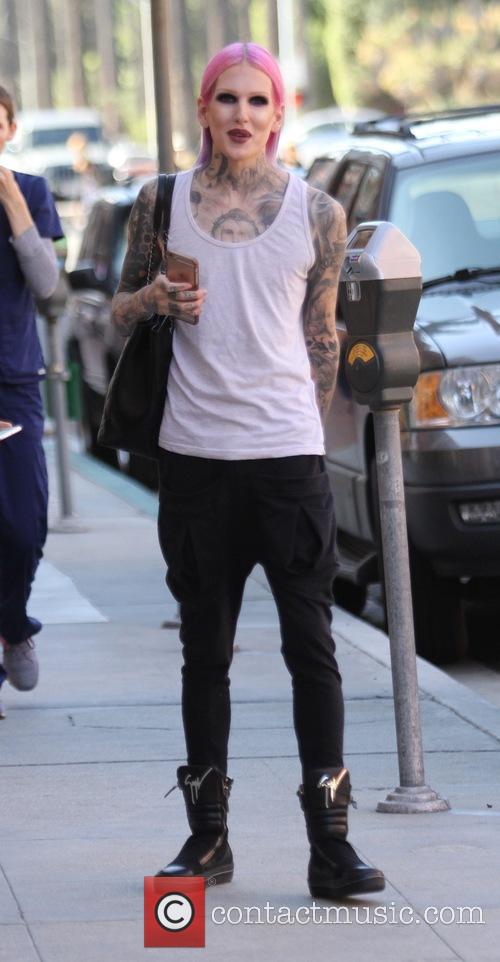