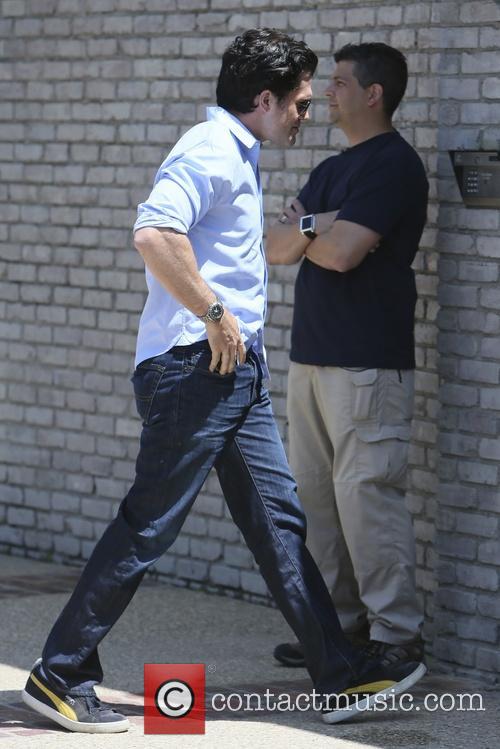 New writer-director Wadlow (Never Back Down) makes one severe misstep with this sequel to Matthew Vaughn's snappy 2010 Kick-Ass: he loses the irony. Now everything is played for goofy laughs and indulgent grisliness. There's no longer any subtext, nothing original in the structure or premise and a clear fear of being politically incorrect. Even so, it's an entertaining romp with a steady stream of funny gags.

After the craziness of the first film, Dave (Taylor-Johnson) has hung up his Kick-Ass costume and is trying to be a regular teen at school, but he's jealous of Mindy (Moretz) secretly carrying on her training as Hit Girl. So he asks her to team up and teach him some new tricks. But when her guardian (Chestnut) finds out, she promises to give up the violence and go back to school. Now Dave has to find a new partner, so he joins a lively team of underground heroes led by the gung-ho Captain Stars and Stripes (Carrey). But Dave's old nemesis Chris (Mintz-Plasse) still wants to avenge his father's death, so he abandons his dodgy heroic alter-ego Red Mist and instead becomes a supervillain called The Mother F**ker, with his own butler-assistant (Leguizamo) and a crew of minions.

Wadlow briskly leaps from one action set-piece to the next, and each scene has a witty sense of humour about it, even if the extreme violence is played for rather glamorised fun rather than the shock-value of the first film. Through everything, the dialog is packed with amusing lines that keep us laughing. And Mindy's parallel plot has its moments as well, throwing her in with the school's mean girls, who clearly don't know who they're messing with. Moretz plays Mindy so well that she makes everyone else feel scruffy and simplistic by comparison. Carrey's muscled meathead is a startlingly against-type role that strangely refuses to go anywhere. But Glen is rivetingly sharp in one key scene.

Chloe Grace Moretz and Aaron Johnson are set to fight more evil as the city's masked heroes in the new 'Kick-Ass 2' trailer.

The first taste of the multiple award winning superhero comedy movie sequel has arrived with the exciting red band trailer. It opens with Chloe Grace Moretz displaying her usual feisty Hit-Girl attitude as she and Aaron Johnson's Kick-Ass show that they've done some serious training since the original movie in 2010. We also see the return of Christopher Mintz-Plasse, whose formidable Red Mist character has morphed into the supervillain The Motherf***** with revenge on his mind as goes about building a destructive army to avenge his father against Kick-Ass' new superhero team headed by the militant Colonel Stars and Stripes, unrecognisably played by Jim Carrey, and his masked pooch (no joke!).

By Christopher Null
OK
It's lions, lions, and lions (oh my!) in this overwrought and only vaguely insulting woman-and-children-in-jeopardy thriller. Here's the gist: Engineer dad (Peter Weller) and his new, impossibly young wife (Bridget Moynahan) split for Africa with dad's kids in tow. He's there for work, so during the day, kids and stepmom decide to go on safari. Well, they quickly decide to go off the "main road," and junior decides he needs to go potty. He hasn't even unzipped before he's promptly consumed by a den of lions. 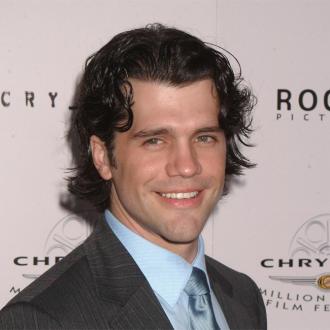 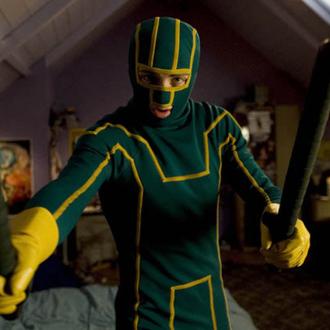