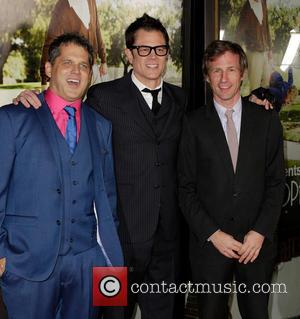 Jeff Tremaine, the brains behind the madcap Jackass movies, has signed on to direct the Motley Crue biopic The Dirt.

Focus Features executives have acquired the rights to the film, which is based on the band's bestselling autobiography The Dirt: Confessions of the World's Most Notorious Rock Band.

Bandmates Tommy Lee, Vince Neil, Mick Mars and Nikki Sixx will serve as co-producers on the project and casting will be announced in the coming weeks.

Last year (14), drummer Lee revealed he was hoping the members of his group would be played by unknowns, stating, "Getting known actors would not do anybody or the film or the band or any of that stuff justice.

"I think watching a well-known actor play Vince or myself or Nikki or Mick would be weird, because all of those other movies they've done would be attached to that character, and it would be real hard to remove those. There's a lot of up-and-coming young actors that are f**king amazing."

Motley Crue are currently performing dates on what has been billed as their farewell tour. 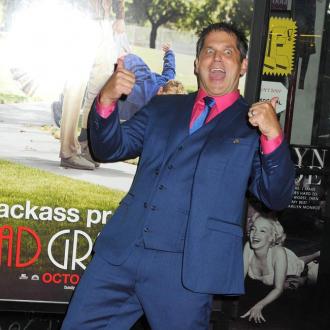