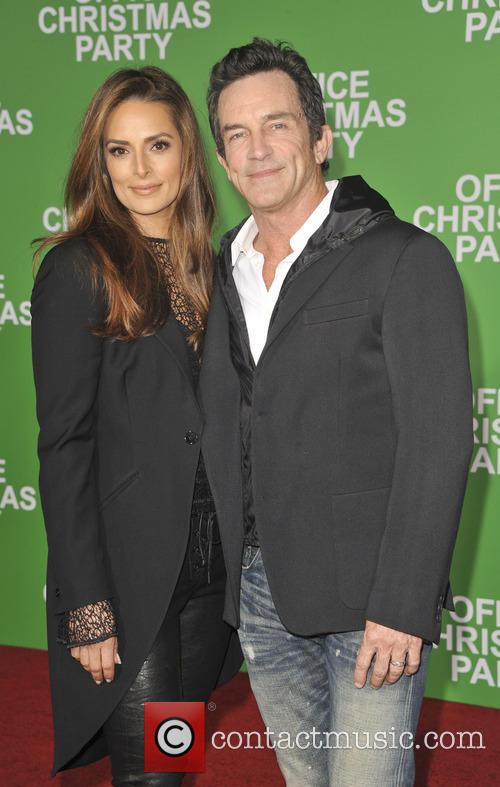 The reality TV contestant was reportedly crushed by a train car.

Caleb Bankston, the former contestant on Survivor: Blood vs. Water, has reportedly been killed in a horrifying coal plant accident in Birmingham, Alabama. The 26 year-old was working at the plant when the train car he was working on suddenly derailed and crushed him, according to The Birmingham News.

The newspaper reports that Bankston was standing on the ladder of a hopper car and directing an engineer who was backing up a train when the car suddenly derailed at the Walter Coke Plant in Birmingham around midday on Tuesday. He was working on the Alabama Warrior Railway, where he was a train engineer and conductor.

Bankston had appeared on the 27th season of the popular competitive reality television show, which aired in summer 2013. Returning castaways and their loved ones featured on the show competing against each other. Bankston competed with his fiancé Colton Cumbie and the pair were eliminated on the 32nd day of the show in ninth place.

By Victoria Pavlova in Lifestyle / Showbiz on 01 June 2013

Continue reading: Katie Couric On The Dating Scene And Her Brief Encounter With Jeff Probst

Emmy Awards Set To Shake Up The ‘Usual’ Outcomes

The Emmy Awards have been accused of being dull and repetitive in the past, with the winners of TV’s top prize rarely changing from year to year. In the face of this rather severe criticism, the powers that be at the Emmy headquarters have promised a shake up for this years Award ceremony and said that there may be a few surprises in store concerning where certain gongs will be handed.

With 17 nominations each, Mad Men and American Horror Story are leading the pack, with the 1950’s set advertising drama set for a fifth straight ‘Outstanding Drama Series’ win. Likewise, Jon Stewart’s long running The Daily Show is set for a tenth straight ‘Outstanding Variety Show’ win, and Jeff Probst expected to win yet another award for his hosting of the reality series Survivor.

This might not be the case however, as the foundations really are expected to be shaken, with Probst not even being nominated for his favourite category this year. What exactly will happen is yet to be seen, but host Jimmy Fallon and the rest of the people behind the scenes have promised that things will be a little different. Still, with falling ratings, especially compared to the Grammys and the Oscars, the powers that be will have to pull something special out of the bag to prove its worth. 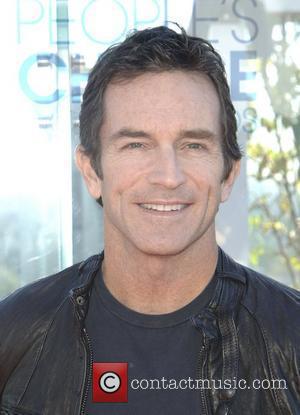 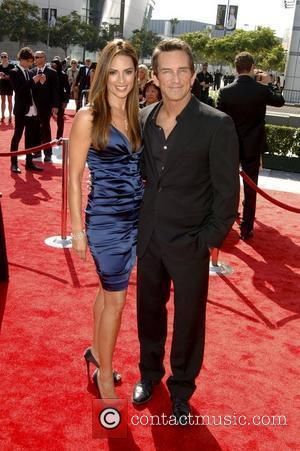