Adele Says Hello Again To Number One Spot After Glastonbury

Thanks to her show-stopping headlining performance at Glastonbury last weekend, Adele’s third album 25 has returned to the number one spot in the UK albums chart. The album enjoyed a huge surge in sales (up 231% from last week) thanks to her Glastonbury appearance, which was streamed live on the BBC and watched by over 3.5 million viewers. 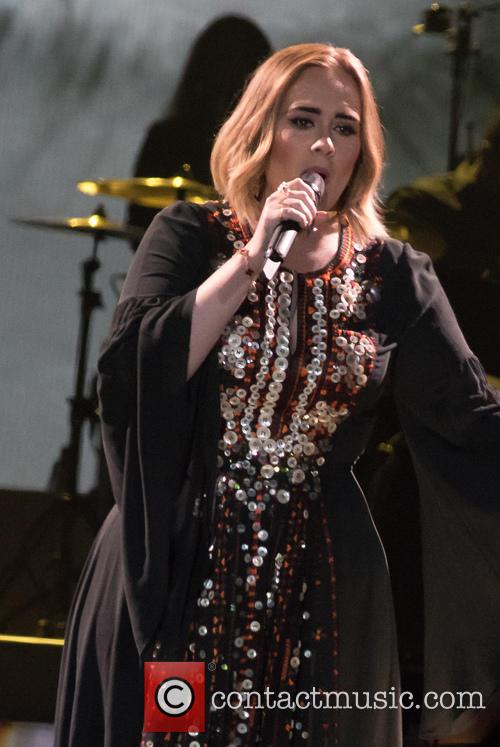 Adele’s 25 is back at number one following her Glastonbury set.

25, which was released on November 20th 2015, has now spent 13 weeks at number one in the UK. Its rise up the charts this week was also helped by it finally being made available on streaming services last Friday (24 June).

By Sophie Brannon in Music Reviews on 16 November 2015 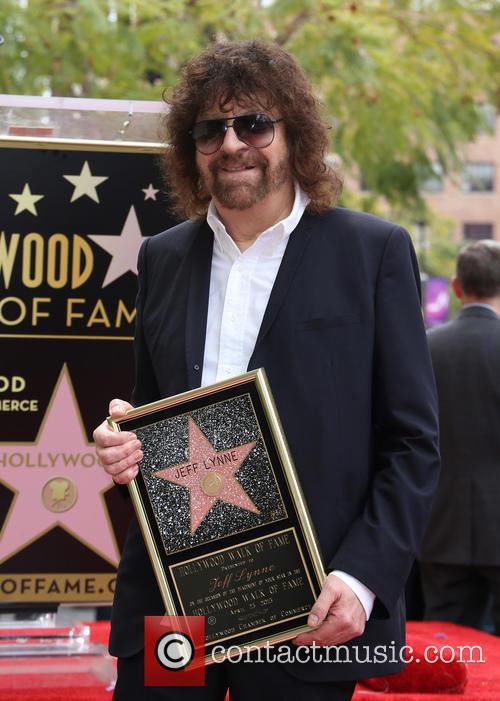 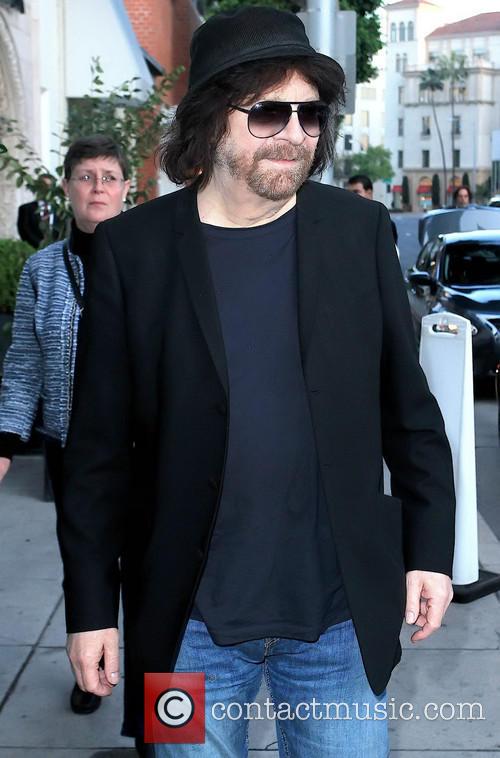 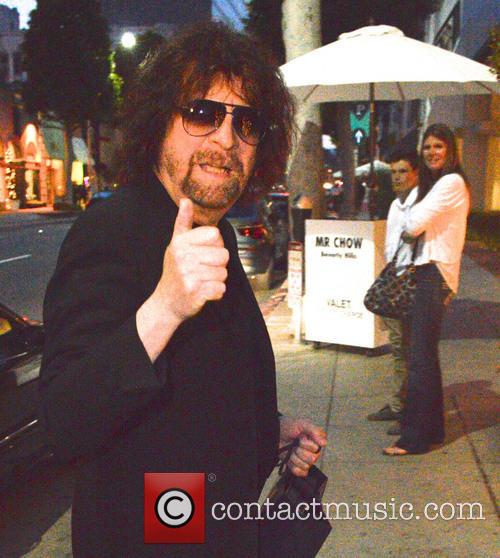 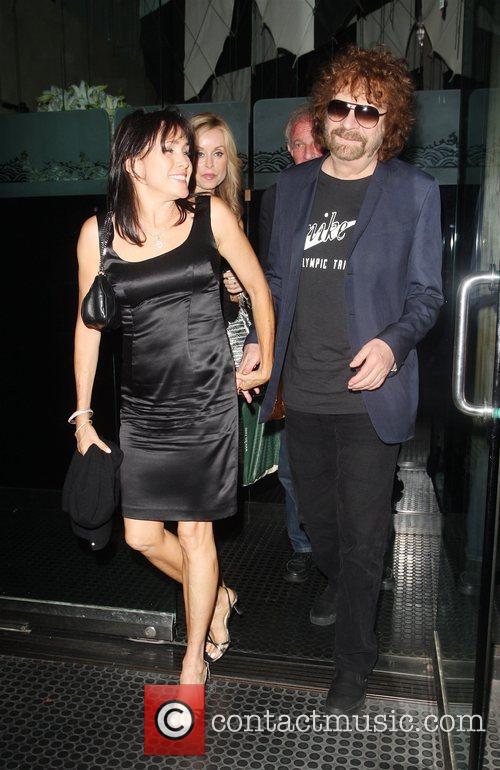 The Concert For George Review

By Pete Croatto
Excellent
In The Concert for George -- a musical tribute to the late George Harrison -- Eric Clapton remarks that Harrison, a longtime friend, would not have wanted this concert held for him. He was not one to have a fuss made over him. From a man deemed the "quiet Beatle" this seems appropriate.

I hope Harrison's friends and family don't mind if I challenge the man's opinions. The Concert for George is necessary, as it takes a good look at the human, familial side that does exist in rock and roll. It's the antithesis of another first-rate concert movie, The Band's The Last Waltz (1978), where you got the feeling the longtime bandmates couldn't wait to get the damn thing over and done with. Martin Scorsese filmed Robbie Robertson and company as if they were performing in separate halls. In the latter concert, there's a feeling that the performers need to be there, that they need the comfort of each other. The stage is crammed with musicians.