He may not be in the upcoming ‘Jurassic Park’, but Jeff Goldblum’s onboard for another ‘Independence Day’.

In 1996 Independence Day, starring Will Smith and Jeff Goldblum, took over $817 million at the worldwide box office and amassed a legion of die-heard fans. So the question for the past 18 years has been, where’s our sequel!? Well actually, the long awaited follow up could be soon coming our way after Jeff Goldblum revealed it was “brewing.” 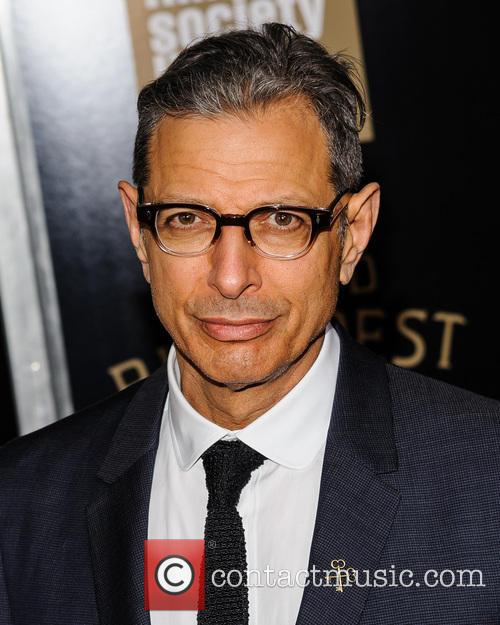 Jeff Goldblum has been speaking about a possible Independence Day sequel.

Speaking to Time Magazine the 61 year old said, “I had a meeting and have been talking over the last several months or year with Roland Emmerich and Dean Devlin, the producer, and they’ve been cooking up and say they have a part for me in what they hope will be a plan to make another one pretty soon.”

Goldblum continued, "they're still talking about it and I've heard recent rumblings here and there about it, and 'Oh, there's a scripting coming in'—maybe last weekend there was a script handed in, so it's brewing.”

The actor’s comments come just months after Deadline reported that following several rewrites, Carter Blanchard was set to write a new script for the sequel which would be directed by Emmerich. They also speculated that the movie would be due for release on July 1, 2016.

But before any Independence Day sequel does or doesn't materialise Goldblum has another exciting role to talk about, opposite Johnny Depp in Mortdecai. “It’s kind of an idle, rich British marange of a piece that made me laugh,” said Goldblum. “I have a moment or two in it, and I love Johnny Depp and Gwyneth Paltrow. It’s a lovely cast. I had a nice time shooting it.” 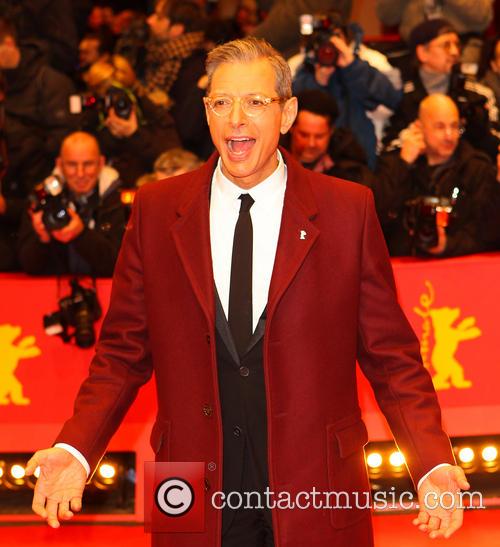