The 'Jurassic Park' actor tied the knot for a third time over the weekend in front of family and friends.

At 62 years-old Jeff Goldblum is giving marriage another chance as he reportedly tied the knot for the third time with his 31 year-old fiancé Emilie Livingston in Los Angeles over the weekend, after three years of dating. 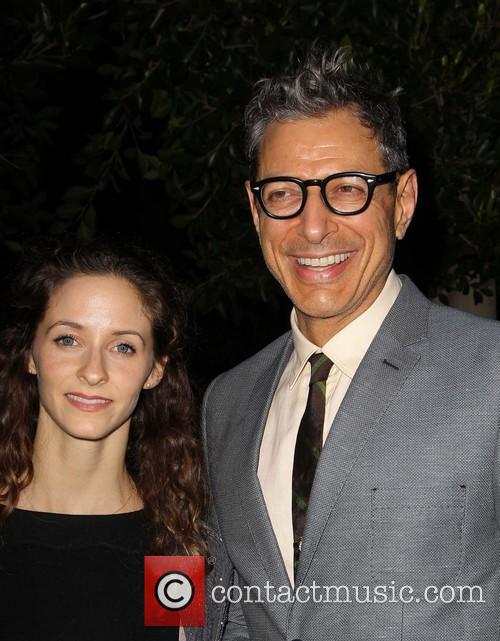 The 'Jurassic Park' actor and his longtime love walked down the aisle in front of friends and family at L.A.'s Chateau Marmont, according to Us Weekly, who also noted that Goldblum, who regularly performs at an L.A.-area jazz club, played piano and sang with his new wife at their reception.

"It was a night filled with love, music, and lots of laughs," a source told the magazine.

Livingston, who is an actress and gymnast, was with Goldblum for more than two years before he popped the question while they were on vacation in Hawaii this past July. "Jul 8 he proposed @ our fave #okstore. I was taken over by tears of joy n ecstasy! We picked the ring 2gether #inlove," she tweeted at the time.

Although there is a 30 year age gap between the pair, it seems Livingston does try and keep the 'Independence Day' actor young by making him do different activities. When speaking to Broadway.com last December, Goldbrum said, "I'm happy as a clam with her. I feel lucky, lucky, lucky." 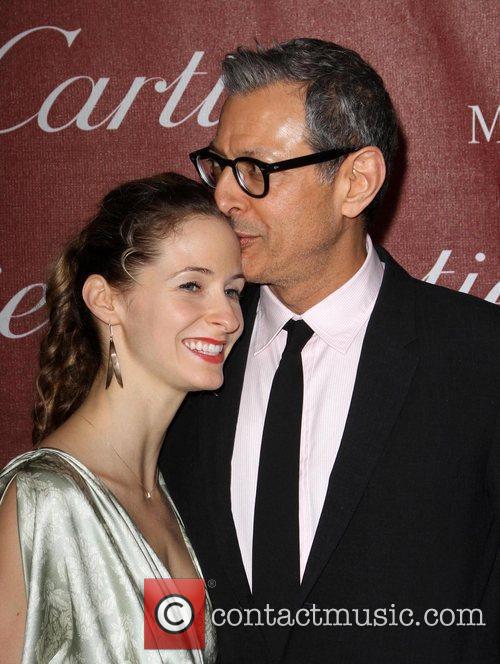 Goldblum proposed to Lvingston in July while on vacation in Hawaii

Goldblum first tied the knot to Patricia Gaul in 1980 before divorcing six years later, he then walked married Geena Davis, until they separated three years later in 1990.