Speaking on 'The Graham Norton' show, Goldblum said "two films was enough" although he was available for the film.

Jeff Goldblum has left fans of the Jurassic World series disappointed as he revealed that he won’t be starring in the massive blockbuster’s sequel either.

The actor, who played a prominent role in the original 1993 hit Jurassic Park and its 1997 follow-up The Lost World: Jurassic Park, chose to give the 2015 re-boot a miss. Now, he’s told British TV host Graham Norton that he’s not going to take part in Jurassic World 2.

Speaking on ‘The Graham Norton Show’ this week, which is due to air on Friday night (June 10th), Goldblum was asked about the prospects of jumping back into the franchise, and revealed that while he was available, he wasn’t taking part. 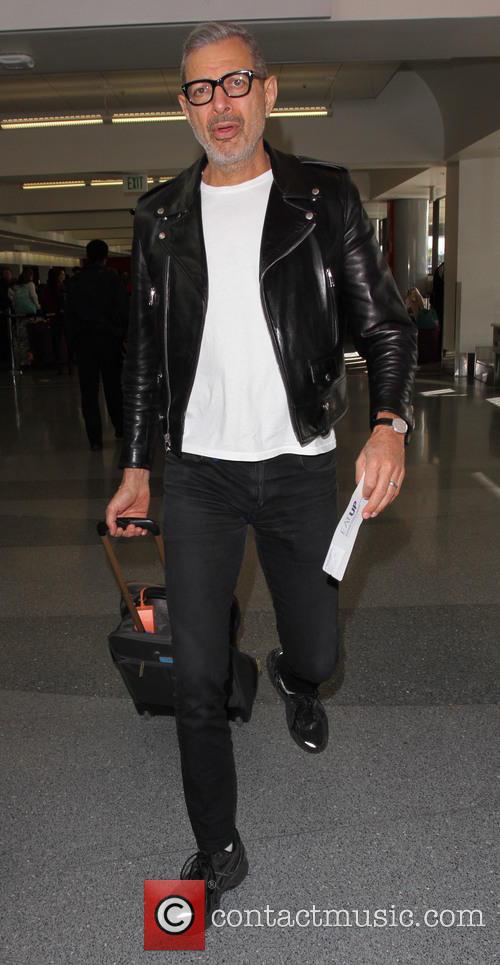 “Yes. I was available. But had a big satisfying meal with being in two of them,” the 63 year old replied – meaning that he possibly wasn’t approached in the first place, as he has previously expressed a desire to play a part in them.

Actor BD Wong, who played Dr. Wu in the first Jurassic Park movie, was the only actor from that film to return for Jurassic World. Instead, director Colin Trevorrow chose to largely split with the franchise’s heritage and go for a cast of new stars.

Featuring Chris Pratt in the lead role, Jurassic World currently stands as the fourth-highest grossing movie of all time worldwide, without adjusting for inflation.

Norton’s question came in the context of another ‘90s cinema favourite re-boot in which Goldblum is starring in – Independence Day: Resurgence, which is in British cinemas on June 23rd.

The main star of the re-booted movie, Liam Hemsworth, was next to Goldblum on the sofa on Norton’s show. “My work really affects my home life and I had terrible nightmares that Jeff and I were being attacked by aliens… …I actually had dreams that we were running away from aliens. We weren’t fighting them, just running away!”

More: Jeff Goldblum faces a much bigger threat than before in ‘Independence Day: Resurgence’ [trailer]