Curb Your Enthusiasm's Jeff Garlin was NOT happy when he couldn't get his favourite parking space. 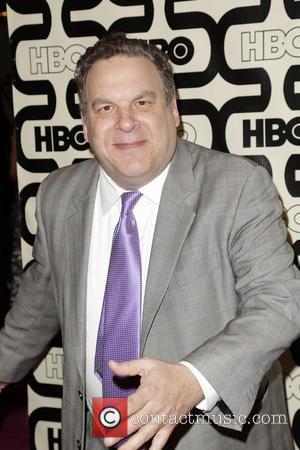 Curb Your Enthusiasm star Jeff Garlin has been arrested for allegedly smashing a couple's car window following a heated argument over a parking space in Los Angeles. The 51-year-old actor, who plays Larry David's long-serving manager in the classic comedy show, was arrested for felony vandalism in Studio City at around 3pm on Saturday (June 16, 2013).

Sources tell TMZ.com that Garlin got into a verbal fight with another person over a parking space, though things quickly became violent and the actor allegedly smashed the windows of the other person's Mercedes Benz. Cops were called to the scene and Garlin was arrested before being released from jail as of Sunday morning (June 16).

Ok so it's never funny when people's car windows get smashed in (no, not even Mercedes drivers) but this one sounds like a scene straight from Curb Your Enthusiasm. Surely Larry jumped out of Garlin's car and tried to placate the situation before accidentally suggesting it was a racially motivated attack? Surely?

Larry David and Jeff Garlin starred in the eighth season of Curb Your Enthusiasm, which aired on HBO in 2011. The network says it is optimistic that David will create a ninth season, with the Seinfeld star thought to be relatively open to continuing the story even further. It is thought he will complete work on TV project Clear History before making a decision on taking Curb further. Clear History comes out on HBO this August. 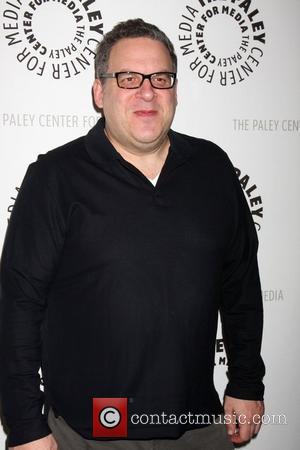 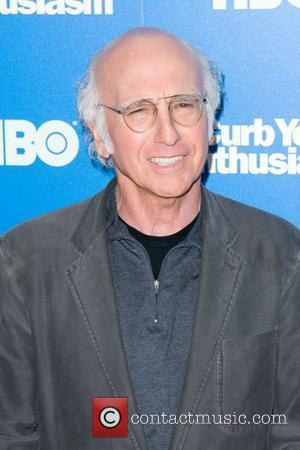 Jeff Garlin [L] Apparently Went Crazy At A Driver, In A Scene Straight From Curb Your Enthusiasm, With Larry David [R] 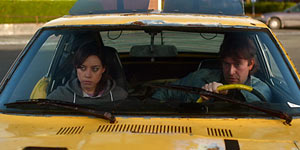 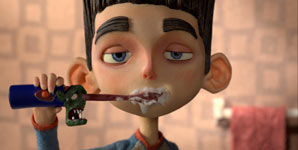 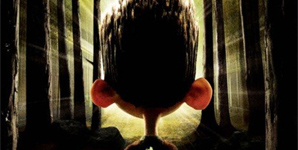