Ryan Reynolds, Jeff Bridges and Marisa Miller open up about their upcoming new comedy 'R.I.P.D.' in this hilarious featurette. The movie is set to be released on July 19th 2013 in 3D.

'He's recruited into a police force called the R.I.P.D.', Ryan explains, talking about his character Nick. 'I'm paired with a 200-year-old cowboy. they're certainly not a match made in heaven.' Jeff adds, 'One of the wild things about 'R.I.P.D.' is that we have this wonderful undercover persona', and mentions that his character Roy's job is to arrest 'folks who are dead and don't wanna be.'

The Only Living Boy In New... 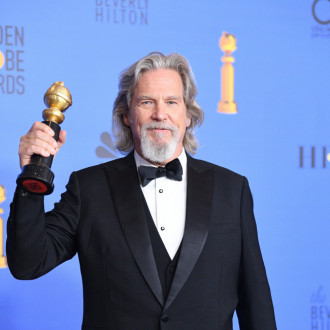 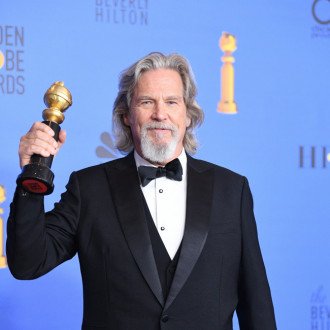