The film will be released in France in July, with US and UK plans still unannounced.

It was pretty gutsy of American director Mark Osbourne to take on the adaptation of one of the most beloved works of French literature – The Little Prince – and then give it a Cannes premiere. 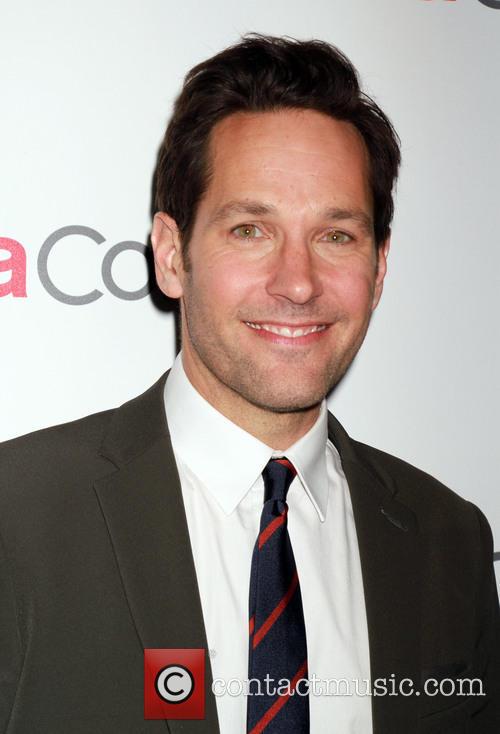 Paul Rudd voices The Prince in the ambitious production.

So maybe it was self-awareness that led Osbourne to employ a slightly different take. The movie is a story within a story, where in which a Little Girl, voiced by Mackenzie Foy (the 10-year old Murph in "Interstellar") is introduced to poet and novelist Antoine de Saint-Exupery's classic by an elderly aviator (Jeff Bridges). It echoes the original story, in which an aviator, who crashes in the dessert, forms a friendship with a small boy, the "Little Prince", who says he is from an asteroid and tells the story of his life.

He lives in a rundown but fantastic mansion with a wrecked plane in the backyard, next door to the soulless modern home where the girl and her mother, who wants everything to be done on time and to perfection, have moved in.

Watch the trailer for The Little Prince below.

The aviator reads The Little Prince to the girl and teaches her how to value the wonders and fantasies of childhood. He also tells her that he’s written the book, which, as you can tell, leads to some problems down the road.

The film, which utilises the style of the illustrations Saint-Exupery painted for his novella, enhanced by stop-motion animation, also features characters like The Fox voiced by James Franco and The Rose voiced by Marion Cotillard.