Jeff Bridges And Ryan Reynold Hunt For Bad-Guys In The R.I.P.D. Trailer

Jeff Bridges and Ryan Reynolds are starring in one of the summers most anticipated action blockbusters, R.I.P.D. and after months of waiting the first trailer for the supernatural, action-packed adventure has gone viral. The buddy cop film will be released in cinemas, in 3-D of course, by Universal Pictures on July 19 this year.

R.I.P.D. (which stands for 'Rest in Peace Department') has been adapted from the Dark Horse comic book series of the same name and follows recently deceased police officer, Nick Walker (Reynolds), who was killed in the line of duty at the prime of his career only to find himself being drafted in to police paranormal activity from beyond the grave. Teamed with the battle-scarred sheriff Roy Pulsifer (Bridges), it's up to these two to catch foul souls that have managed to escape judgment when they were in limbo whilst Reynold's character also tries to track down the man who killed him and drew him into this bizarre world in the first place.

As we can tell from the trailer, the film wont be without its fair share of deadpan, dark humour (thanks largely to Bridges) mixed in with the guns and glory parade of action sequences. Under the guidance of R.E.D. director Robert Schwentke, R.I.P.D. hopes to be this year's blockbuster worth remembering and with a an impressive list of co-stars to stand alongside Reynolds and Bridges, including Kevin Bacon, Stephanie Szostak, Mary Louise-Parker and Mike O’Malley, then the movie may be able to deliver. 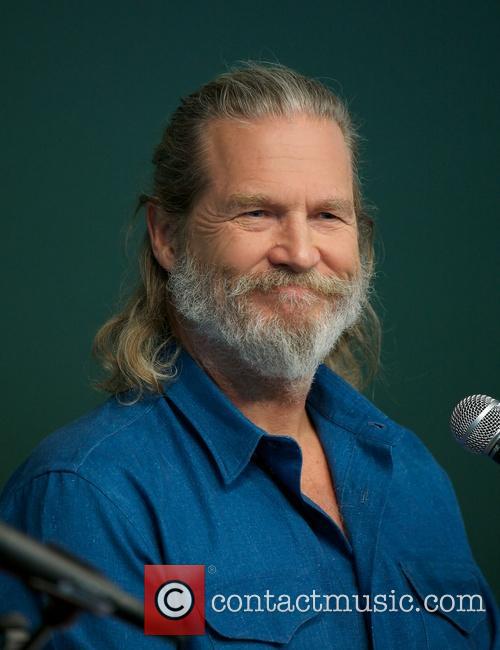