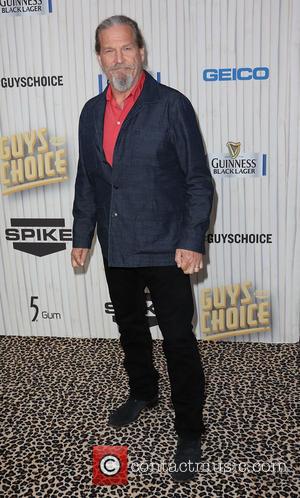 Actor Jeff Bridges and singer Sheryl Crow are teaming up to co-host a star-studded benefit to launch this year's Austin City Limits.

The Texas-based Tv concert series is celebrating its 40th anniversary this year and to mark the occasion, Bridges and Crow are will host and perform at a gig on 26 June (14).

Portions of the concert will be aired as part of a primetime special in America on 3 October (14), and proceeds from the event will benefit Austin Tv station KLRU-Tv, the network behind the Austin City Limits Tv shows, which began in 1974.