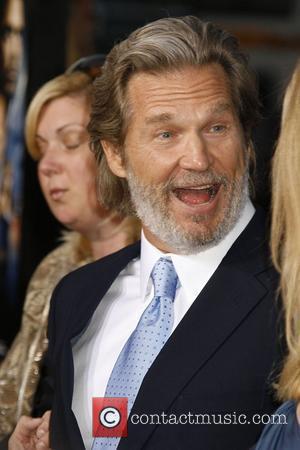 Actor Jeff Bridges had to force himself to stop smoking marijuana on the set of stoner classic The Big Lebowski so he could think clearly.
The 58-year-old starred as pot-loving Jeffrey Lebowski in the 1998 box-office smash.
And though he admits he hasn't permanently kicked the habit, Bridges insists his character's penchant for pot was all acting.
He says, "I wanted to have a clear head (for the role)," adding, "Usually around Christmas time is when the harvest comes in, and somebody will say, 'Hey! Look what I got!'"