The Dude and Ferris have found their place in cinematic history.

The Big Lebowski and Ferris Bueller’s Day Off are among the 25 motion pictures selected this year by the Library of Congress to enter the National Film registry and be ‘preserved for future generations’. 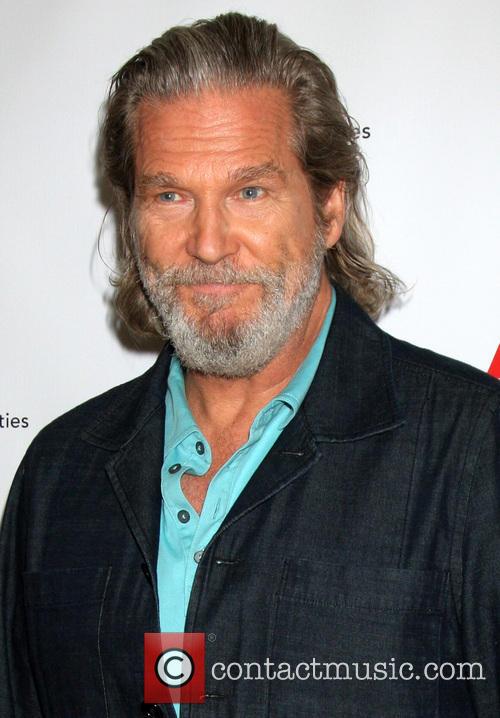 Jeff Bridges starred as 'The Dude' in The Big Lebowski

Directed by Joel and Ethan Coen, The Big Lebowski, divided and confused a few critics upon its release in 1998 and was only a modest hit in theatres. However the trippy tale of Jeff Bridges’ slacker has gone on to become a cult hit and even has it’s own religion, Dudeism.

More: Jeff Bridges Treats Fans At 'The Big Lebowski' Festival To A Performance With His Band

Ferris Bueller’s Day Off becomes the first film by the late John Hughes to be selected for the registry. Starring Matthew Broderick the 1986 teen comedy tells the story of one boy’s attempt to cut school for a day and the trouble it leads him to.

Each year the Librarian of Congress names 25 films which they have deemed “culturally, historically or aesthetically” significant to join the registry. The films must be at least 10 years old and their selection helps ensure that they films will be preserved for all time.

The registry now contains 650 titles, but if any of your favourites are missing you can make nominations for next year’s list at the National Film Preservation Board's website.