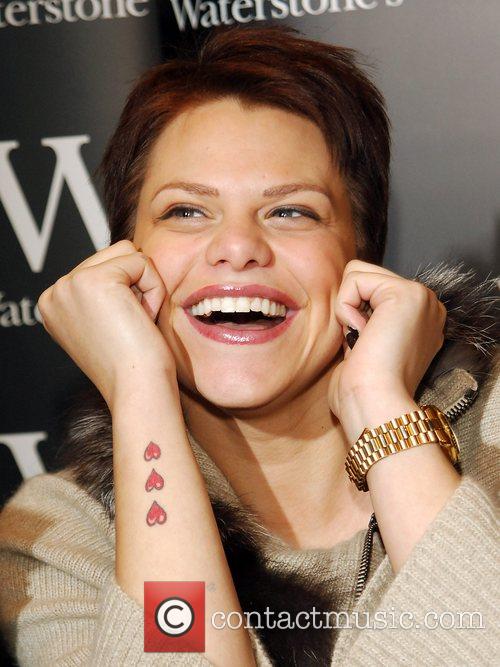 Jeff Brazier Thursday 26th April 2012 Jeff Brazier takes a walk along a beach and prepares to go for a swim. 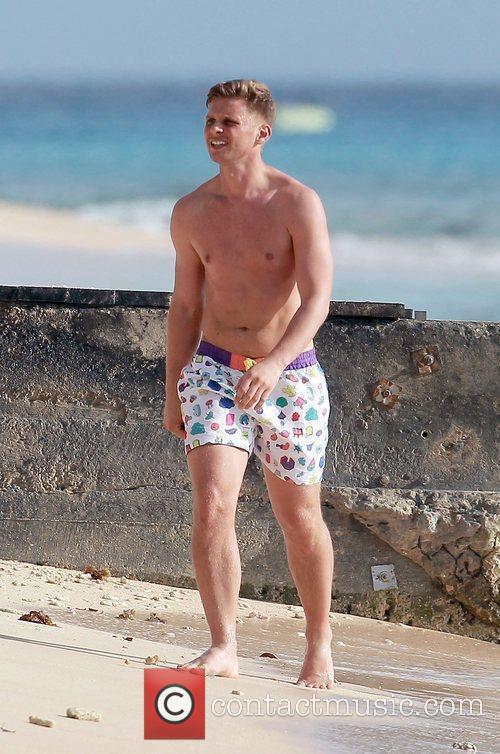