Jedward have announced they are to release their fourth studio album 'Free Spirit', written and produced entirely by the twins.

The bouffanted brothers, Jedward are back and bringing with them their fourth studio album, Free Spirit . The album, which has been written and produced by the identical twins from Dublin, is due for release later in 2014. 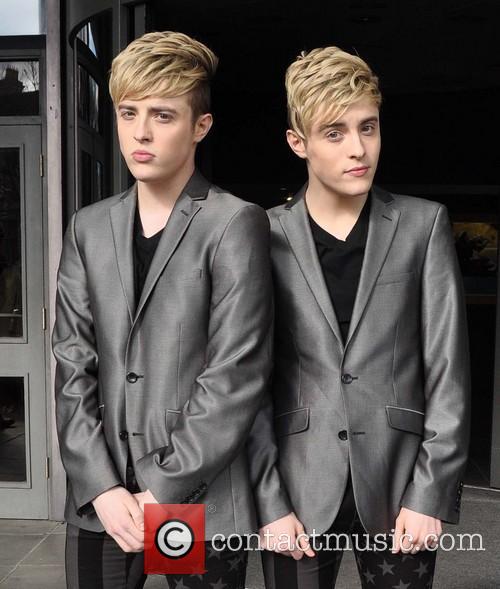 Jedward first shot to fame on The X Factor in 2009.

The duo began work on the album in October last year, Edward explained: “Since October, we have been working on our album, we have had three albums to date, but this is the first album written and produced by us.” His brother John added, “Each song reflects a different mood and emotion, which our fans can associate with. Over the last year we have gone through a transition as artists, we have had time to reflect about life and put those thoughts into our songs.”

Free Spirit is the twins’ first musical release since their album Young Love, which came out back in 2012 and topped the charts in their home country of Ireland. The twins have now released more albums than The Sex Pistols, Jeff Buckley and The La's.  Their first album Planet Jedward, which came out in 2010, peaked at number one in the Irish charts, while their 2011 album Victory also topped the Irish charts, but failed to make the UK top 30.

The title track from Free Spirit will be the first release from the upcoming album, due out May 17.

MORE: OK, now will you admit 'Sharknado' is awful?  Jedward to star in the sequel

Watch the music video for Jedward 'All The Small Things':