Reno Said No To The Matrix 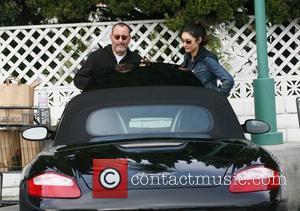 French actor Jean Reno turned down the role of villainous AGENT SMITH in The Matrix movies - because he didn't like the idea of leaving his native France for months of filming in Australia. The LEON star was offered the role ahead of Aussie actor Hugo Weaving, but took the tough decision to stay in Europe rather than travel half way around the world to shoot the film. He recalls, "There was a period of my life where I couldn't move from France, and they were shooting in Australia for four-and-a-half months, which is a long time." Reno Said No To The Matrix

As violent as this mob thriller is, it also has a terrific sense of its...

After living a life of crime, Charly Mattei decides to leave his past behind him...