Dance music superstar TIESTO is keen to create the magic of his hero Jean Michel Jarre at Wembley Stadium when the famous London venue re-opens later this year (07). And the show could be the first of a string of Jarre-like spectaculars the Dutch hitmaker will perform at the world's most amazing sites and arenas - to promote his new album Elements of Life. Tiesto, real name Tijs Verwest, is even considering using some of the modern Wonders of The World as the backdrops to concerts. The Traffic DJ, who stunned the world with his performance at the Parade of Athletes ceremony which opened the Athens Olympics in Greece in 2004, says, "That's a very good idea. "I'd certainly consider playing at the Pyramids (Egypt), where Jean Michel Jarre performed on New Year's Eve in 1999. I'm often compared to him and I'm always flattered. "But that's not my immediate dream. After performing at EuroDisney, which I've now done, it would be really good to play at Wembley Stadium." 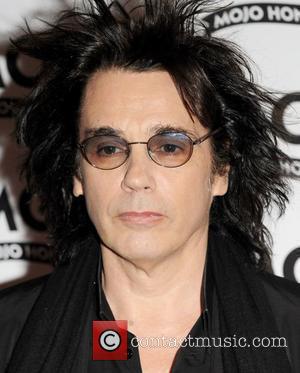