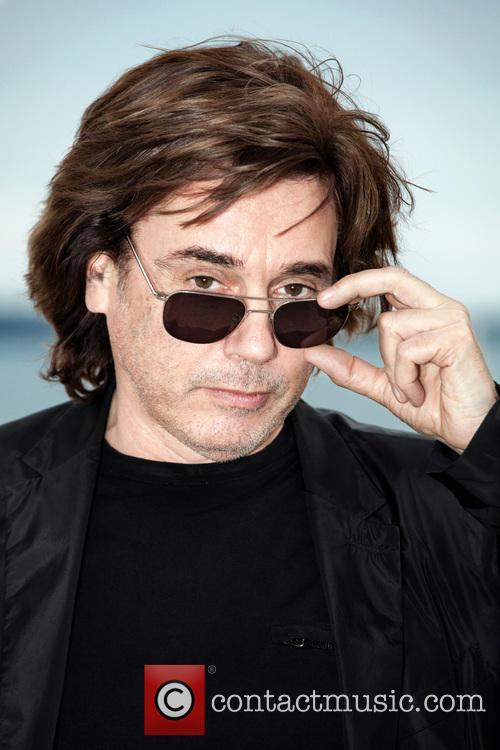 Gonzalez met Jarre following one of his shows at the 1,700 capacity venue Olympia in Paris, and they immediately discussed collaborative opportunities. And for Gonzalez, working alongside this musical pioneer was a complete no brainer. 'He did so much for electronic music and especially for my generation of artists, I'm talking about Daft Punk, Phoenix, Justice', he says. 'For me, it was an amazing opportunity to collaborate with one of my favourite artists of all time.'

The pair swapped multiple ideas over the course of the writing and recording process, with one notion sticking out strongly apart from the others for Jarre. 'We went with this idea of having an electronic anthem using his vocals like a chant', he reveals.

More: M83 was previously joined by Haim on 'Holes In The Sky'

The song was recorded for the 10-minute Google Play documentary 'EMIC' directed by David Brodie; an explorative movie discussing the future opportunities of the people of Earth and their quest for permanent space travel. The film was produced in promotion of Christopher Nolan's Oscar-winning sci-fi adventure 'Interstellar' which was released in 2014, starring Matthew McConaughey.

More: Read our review of 'Interstellar'

Jean Michel Jarre rose to recognition in the 1970s, topping French charts with albums such as 'Oxygène' (1976), 'Équinoxe' (1978) and 'Magnetic Fields' (1981). He hasn't released a full album of new material since 2007's 'Téo & Téa', but he confirmed earlier this year that he was definitely working on some new stuff with the Facebook post, 'A new album is on the horizon'.